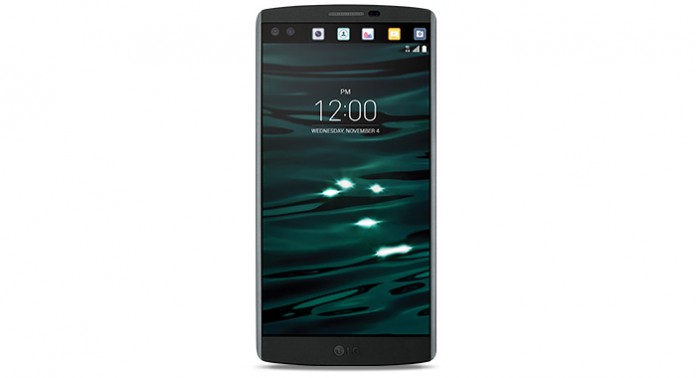 The South Korean Electronics giant LG has released its Q4 2015 financial results reports according to the reporting company sold 15.3 million Smartphones in the October-December time frame.For the full year, LG has sold 59.7 million Smartphones which is higher than previous years mark which was 59.1 million back in 2014.

Out of 15.3 million units that South-Korean company sold last quarter, around 11 million were LTE models and it’s the first time that Quarterly sales of company’s LTE powered devices have crossed the 10 million mark and it’s a big achievement for LG this year.

According to report the revenue of 3.78 trillion won ($3.26 billion) in Q4 of 2015 which is 12% up compared to Q3 2015 of LG’s revenue.The main reason behind this growth is due to improved Smartphone sales in the North American market where LG’s flagship device the V10 is highly in demand.

We can expect more demand of Smartphone this year and this will also increase the competition between Smartphone maker for high-end Smartphone and Mid-budget phones.This year LG aims to launch two flagships Smartphone with improved design and a cost-competitive value chain for profitability.

LG Stylo 2 Plus Budget Phablet Released in US via MetroPCS