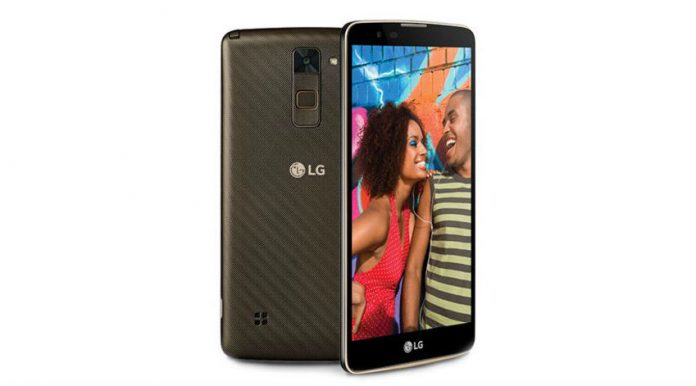 LG has released its new budget Phablet in the USA known as Stylo 2 Plus which is the successor of LG Stylo 2 Smartphone which was released in the USA in April 2016 and it is now available exclusively through MetroPCS prepaid carrier in the USA with mail-in rebate offer you can purchase the device for just USD $150 while the original selling price of this handset is $219.

The device features 5.7 inches HD (1280 x720 Pixels) IPS display with in-cell technology and protected by corning gorilla glass 3.The device powered by Octa-Core 1.4 GHz processor based on Qualcomm Snapdragon 430 chipset along with 2GB RAM and 16GB internal storage which can be expandable via microSD card.

In terms of camera, it features 13 Megapixels rear camera and 5 Megapixels front camera along with Wi-Fi, Bluetooth v4.2, MetroPCS 4G Network Wi-Fi calling and more connectivity option apart from that it also supports Fingerprint sensor mounted on the back side of device, NFC and houses Stylus pen which supports features like pen pop, pop scanner, quick memo+, screen off memo, calligraphy pen mode and more options.The device measures 154.9 x 79.5 x 7.36 mm, weight 144 grams and equipped with 2,900 mAh battery which delivers up to 460 Hours of Standby Time.