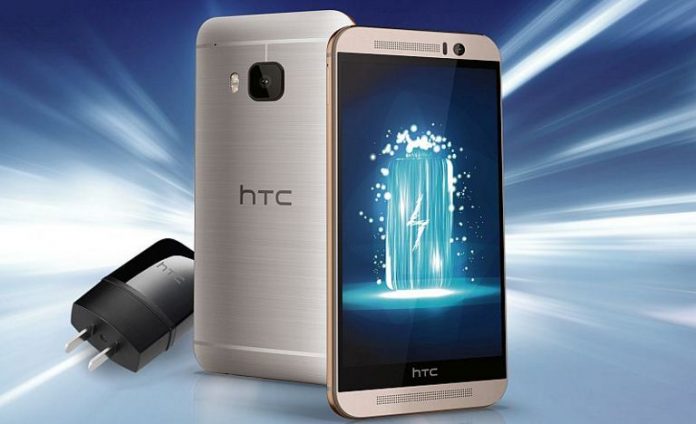 Taiwan’s Smartphone maker HTC has launched a new variant of HTC One M9 which was launched last year.The device is listed on the company’s German website and dubbed as HTC One M9 Prime Camera Edition.

The new device currently, available for Europe with the contract at around Euro 22.70 per month for a period of two years.The handset built in all-metal unibody design and comes in Single-tone Gunmetal Gray and Gold color options as like HTC One M9.

Specs wise there is little bit difference between older (HTC One M9) and New (HTC One M9 Prime Camera Edition) the older one is powered by Octa-Core Qualcomm Snapdragon 810 processor while the new handset is powered by an Octa-Core MediaTek Helio X10 processor with a clock rate at 2.2GHz.The new device is equipped with 2GB of RAM and 16GB of internal storage which can be further expanded via microSD card up to 2TB which more than enough for storing your large files such as videos, music. Movie and more content.