After exorbitant leaks, HTC finally announce its featured device (HTC One X10) in Russia with priced at $355 around 19,990 Russian Rubles, we have mostly like HTC devices, even I have been using HTC phones since 3 years of now, company has managed to offer its battery with 4000mAh with huge backup, it’s claimed that you don’t need to charge for 2 days.

It’s been in the leaks news from past four months, as now company officially announced. The front side dominated by 5.5-inch Full HD screen with 1920 x 1080 pixel resolution, HTC One X10 features doesn’t look like a premium smartphone like galaxy s8 or iPhone 7, we could name it a mid-range smartphone, it comes with a fingerprint scanner on the back. 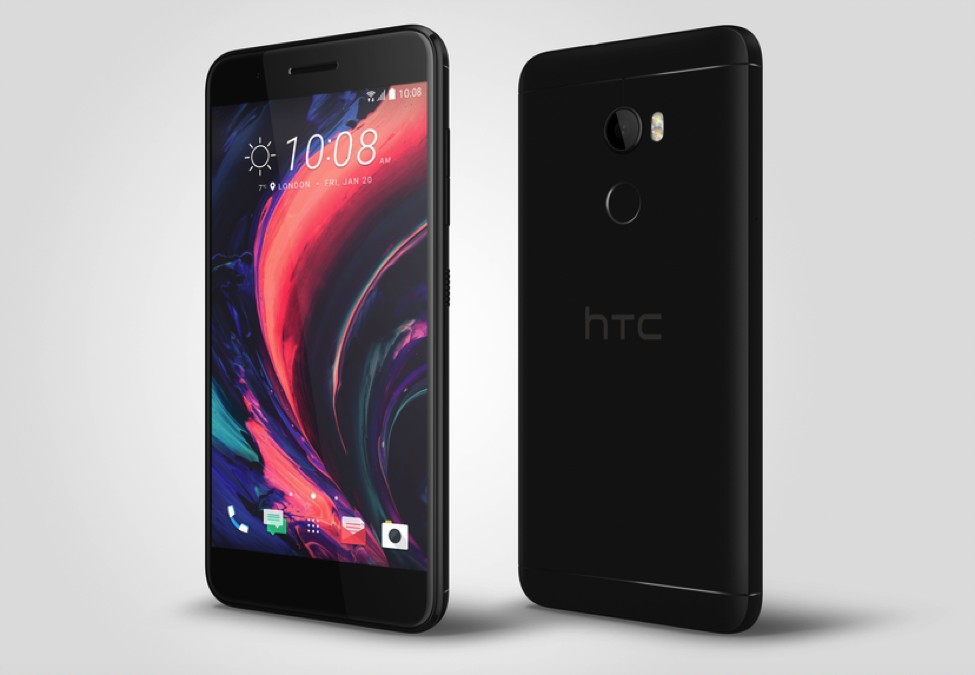 Metallic rounded edges feel that phone has something, coming to the camera, as we found it has dual camera with 16 megapixels on the back with aperture f/2.0 and 8.0 Megapixel on the front with aperture f/2.2, in addition it equipped with 3GB of RAM and 32GB internal storage which can further be expandable up to 2TB via micro SD card, coming to the measurement, it has 175 grams of weight and 152.9 mm length 75.6 mm width and 8.23 mm thickness.

On the other hand, the phone is powered by MediaTek Helio P10 (MediaTek Helio P MT6755 Helio P10) chipset, and the device also support dual nano-SIM card and will be available in two color options black and silver.