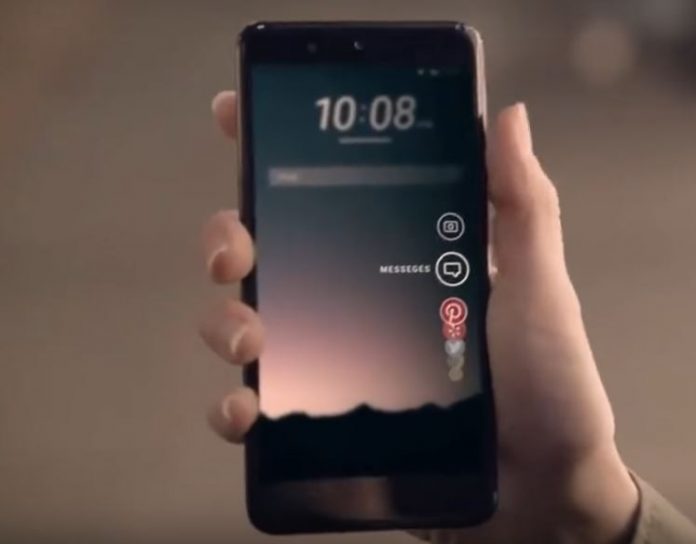 On 21 April 2017, HTC U11 Promotion video leaked, seems to be 5.5 inch QHD screen with high percentage of screen to body ratio and the device is spotted with front back and back white color, as per the leaked video the HTC U11 features a touch sensitive edges (both side edges), using this you can select and run your application as per needs, also it has a high-quality front selfie camera and premium specs.

As far as the main camera located at the top end of the phone, HTC U11, which is the high end model of U series, though it is expected the U11 would be powered by QUALCOMM snapdragon 835 SOC is most likely to get used by the new Galaxy S8 and Xiaomi Mi 6 smartphones, and still there is no official announcement date revealed. 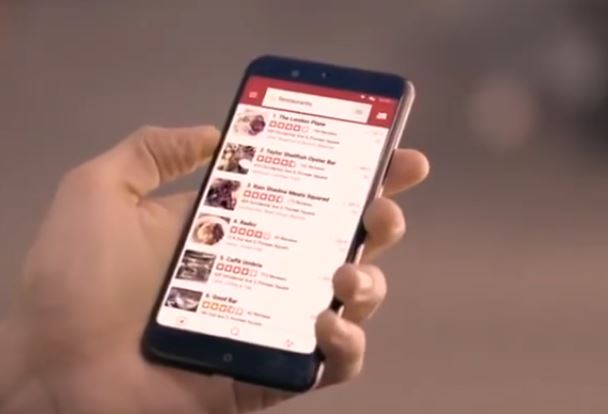 According to rumors HTC U11 expected corning gorilla glass 5 for protection, and more as you know every single model of U series comes with HTC Boom sound so we expecting HTC U11 has an ability to make sound quality great using HTC BoomSound, this mobile has a 12 megapixels main camera with features such as high dynamic range+ and Smart Video zoom, and 16 megapixels front selfie camera with autofocus, in terms of RAM, ROM and OS it comes with 4 or 6GB RAM and 64GB/128GB storage options and runs on Android 7.1 Nougat with HTC Sense UI. However we may be wrong, it should be noted that leaked video of HTC does not verify any specification and model number.