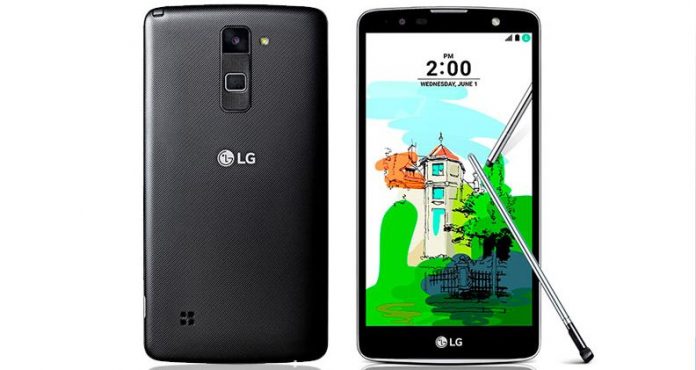 The South-Korean Giant LG has launched a an upgraded variant of Stylus 2 Smartphone in Taiwan which will be known as LG Stylus 2 Plus .The previous Stylus 2 Phablet has announced at MWC 2016 Event.The new device will be available to purchase later in June 2016 the price of this handset in Taiwan is NT $10,990 (Around USD $330 / INR 22,390).

The new device comes with some major upgraded changes in camera , processor, RAM and internal storage except these upgrades other features are similar to Stylus 2 handset.The new Stylus 2 Plus handset comes with 5.7 inches FHD Display with a resolution of 1080 x1920 Pixels and powered by Octa-Core 1.2GHz processor based on Qualcomm Snapdragon 430 chipset along with 3GB of RAM and 32GB of Internal storage which can be further expandable via microSD card up to 2TB.

The device is powered by 3,000 mAh removable battery with Quick Charge technology and available in Brown, Black, and Gold color options.

LG Stylo 2 Plus Budget Phablet Released in US via MetroPCS