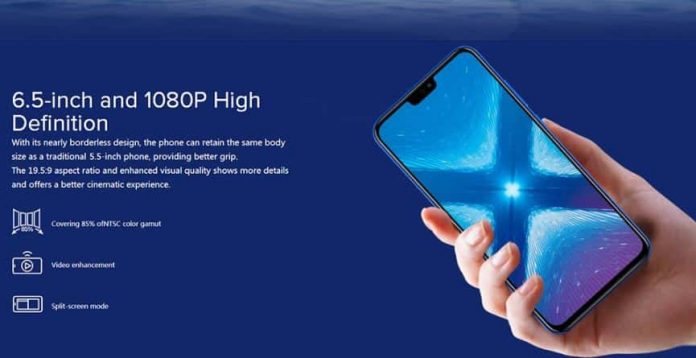 Honor 8x is powered by Huawei inhouse HiSilicon kirin 710 chip which is octa-core and work on 12nm processing technology, and to maximize gaming performance there is  GPU turbo which process graphics quickly, it runs on EMUI 8.2 based Android Oreo, as of now 4GB RAM, 64GB ROM variant available for above discounts.