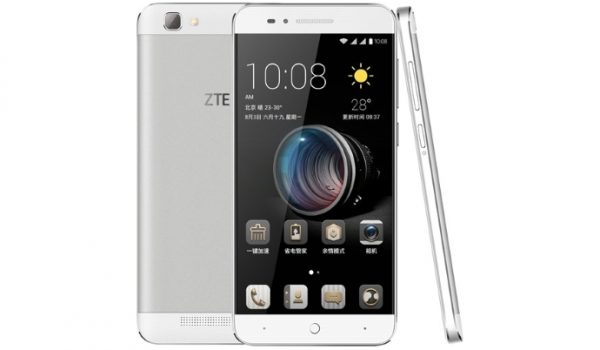 The ZTE Voyage 4 A610 comes with a metal unibody design and features 5.0 inch HD Display with 1280 x 720 Pixels resolution and 2.5D curved glass with a pixel density of 294PPI.The device is powered by Quad-Core 1.0 GHz processor based on 64-bit MediaTek MT6735P chipset along with Mali T720 GPU.The device equipped with 2GB of RAM and 8GB of Internal storage which can be further expanded via microSD card up to 128GB.