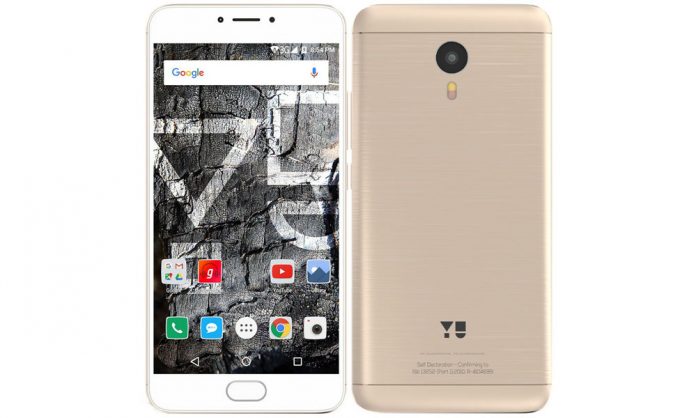 Specs wise the device comes with 5.5 inches Full HD (1080 x 1920 Pixels) 2.5D curved glass display with 1000:1 contrast ratio, 450 cd/m2 brightness and powered by Octa-Core 1.8GHz processor based on MediaTek Helio P10 chipset along with Mali-T860 GPU.The device equipped with 4GB of RAM  and 32GB of internal storage which can be further expandable via microSD card up to 128GB.

The YU Yunicorn available in Rush Silver, Graphite, and limited edition Gold color options with a price tag of INR 12,999 for the first month after that it will be priced at INR 13,499.The device will be exclusively available from Flipkart through flash sale starting from June 7th.