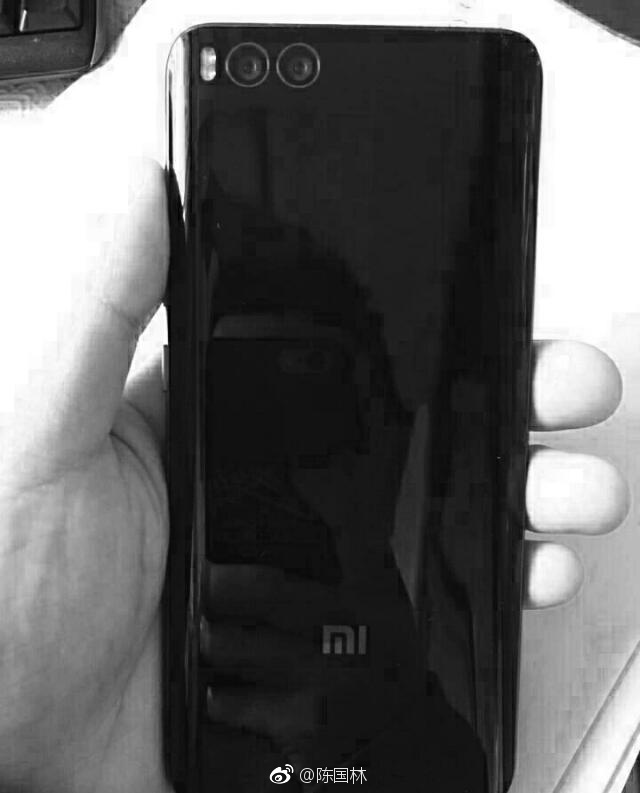 The person holding the phone in the picture has a fairly big hand, and still, phone extend out of his palm. In case the device appears in the leaked photograph is a 5.15 inches variant, it surely wouldn’t reach as far as this. Xiaomi may release both flagship device called Mi 6 and 6 Plus by the end of Apr or early May. In accordance with the leaked Xiaomi Mi 6 and Mi 6 Plus Full Specifications Spreadsheet both the device will come with Qualcomm Snapdragon 835 processor. Presumably, the first Chinese mobile phones to do so. As of now, I’ve not heard about any intriguing features about both devices. It’s also described in the leaked specifications spreadsheet that device may have a full Hi-def display. The battery capabilities of the devices are bigger with enhanced front-facing camera.