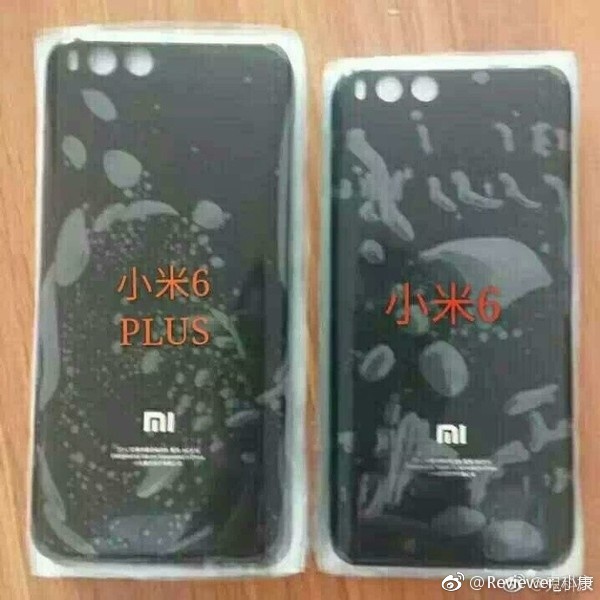 According to the global rumors a few weeks later Mi 6 Plus will be available in stores, even after a few weeks of the launch of MI 6 now the company is expanding its hands to new phones, discussions of Mi 6 Plus have now started, in which it is now heard that some part of its design has been leaked. Few month back some articles claim that the Mi 6 and Mi 6 Plus will be launching together, but these were all rumors, it is certain that Xiaomi is going to launch its new phone very soon, which will be named as Xiaomi Mi 6 Plus, now we all eagerly wait for it.

According to the rumors Xiaomi Mi 6 Plus features a 5.7 inch QHD display and higher variant with 8GB RAM and 256GB storage, it runs on Android 7.1 Nougat and Powered with 4000 mAh li-Polymer battery, on the other hand, it has triple camera setup, two 12 MP on the rear and one 8MP on the front, It is expected to be powered by Qualcomm Snapdragon 835 chip. And one more thing Mi 6 Plus expected variants are 4GB of RAM/ 64GB storage, 6GB/128GB, and 8GB/256GB

Recently GizChina posted a picture of Mi 6 and Xiaomi Mi 6 Plus back Panel together, in which you can see both designs are approximately similar but the difference is of size only, this only indicates that the biggest change in the phone is that of the display. And to a lesser extent, there is also a large part of hardware and quality.