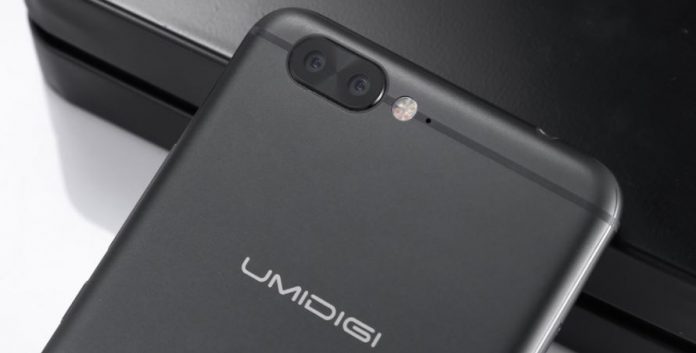 As we all know, UMIDGI has done a lot of work in the last few years, company target is to provide the right phone at low prices, and this approach will benefit both the customer and the company. After the look on the previous record we found the few launched devices has a decent hardware and features as well, so today we’ll analyze some of UMIDIGI phones, and tell you which phones are worth buying in terms of specs, price and given features.

In all these phones we have done a thorough analysis of some special features such as processor, design, display, networking, sound quality, camera quality and battery, after this, we have come to this conclusion, which phone should you buy? And I will also share the main reason behind buying it, but one thing is absolutely clear, if you are buying these phones by comparing premium phones like Galaxy S8 and iPhone 7, their hardware’s quality is not even equal to half of them, because of very well optimized hardware is used in all the premium phones, that too after passing a lot of testing.

So now we are going to analyze the 4 best phones of UMIDIGI, which is as follows UMIDIGI Z Pro (better known for performance), UMIDIGI Plus E (loving design and processing), UMIDIGI Z (design as well as chipset), and UMIDIGI C NOTE (mid-range Nougat powered phone) so all of those devices notable features are shown above.

Chinese company UMIDIGI has launched UMIDIGI Z Pro, we could say the latest smartphone from UMIDIGI, it cost you around $269, it made exclusive through Chinese online retailers. the is available in single prime black with aluminum alloy unibody, The dual Nano-SIM enabled device features a 5.5-inch FHD 2.5D display with 1920 x 1080 pixel resolution enabled. UMIDIGI Z Pro comes with 4GB RAM and 64GB storage which is further expandable up to 256GB via TF Card, the mid-budget phone sports an both camera with 13 Megapixel in which you could get better picture quality, it also supports 4G LTE-FDD/TDD-LTE cat6.

The Android marshmallow enable device powered by deca-core 2.6GHz MediaTek helio X27 chipset and Mali T880 GPU, The prime feature of the UMIDIGI Z Pro is gyroscope and fingerprint unlocking touch ID 2.1 on the front, further phone is powered by 4.35v 3780 mAh battery with fast charging using USB Type-C, brand itself has been committed to design and develop this device to global smartphone lovers.

The UMIDIGI Plus E is powered by high capacity Sony 4000mAh built-in battery with quick charging PE+ and dual camera setup with 5-element 13 megapixel Samsung 3L8c lens on the rear and 5 megapixels on the front as well as support multiple global languages, in addition the device has lot more features like 4G enable, Wi-Fi, Bluetooth 4.1, USB type-C, and A-GPS.

In all these UMIDIGI devices you will find almost similar features such as camera, display, and other hardware quality. The UMIDIGI Z smartphone is running on Android 6.0 marshmallow operating system, earlier the phone was first announced in China, specifically, rear camera design is amazing. Moreover, the phone is powered by 2.6GHz, Deca-Core MediaTek Helio X27 CPU and Mali T880 GPU.

The 4G enabled UMIDIGI Z phone comes with sharp IGZO 5.5-inch 1920 x 1080 pixel Full HD display, coupled with 4GB of RAM and 32GB of internal storage which you could expand up to 256GB. The device also comes with dual mode focus 13-megapixel flagship front facing Camera, and 13-megapixel shooter on the front with selfies soft lights flashlight. UMIDIGI Z is backed with 3780 mAh built-in battery with quick charging, it equipped with dual Nano-sim card support, the brand itself introduces features like 4G, Bluetooth, Dual-Band Wi-Fi, GPS, and fingerprint recognition on the front. 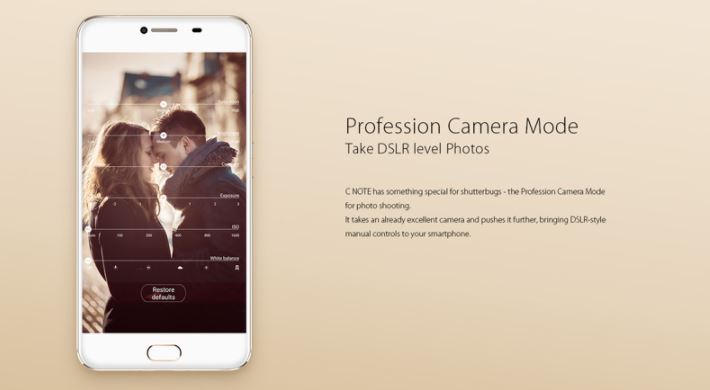 The phone is powered by MediaTek MT6737T processor with quad-core 1.5GHz clock speed, it also supports a dual Nano Sim card, the device is powered by 3800 mAh battery and gives you better speed, designing experience, additionally the phone comes with a fingerprint sensor, 4G LTE, Bluetooth 4.1, GPS and Wi-Fi hotspot.

These all phones are listed below with huge discounts.