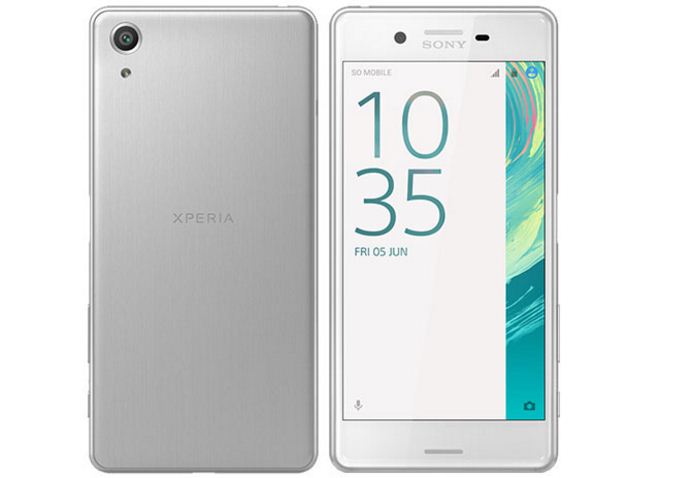 Sony Xperia X Performance which was announced at MWC event in February 2016 now available for pre-order in Germany while earlier at announcement the leaks suggest this handset will not release for UK and Germany but now the company has started to take the preorder for this device in Germany.The handset is listed for pre-order at Sony official German store and Amazon with a price tag of 699 Euros and available in Black, White, Gold, and Lime Gold color options.The device will be delivered to preordered customers from July first week.

The device comes with 5.0-inches 1080p TRILUMINOS display and powered by Quad-Core processor based on Qualcomm Snapdragon 820 chipset and equipped with 3GB of RAM and 32GB of internal storage, internal memory expandable up to 200GB via microSD card.The device runs on Android Marshmallow operating system.