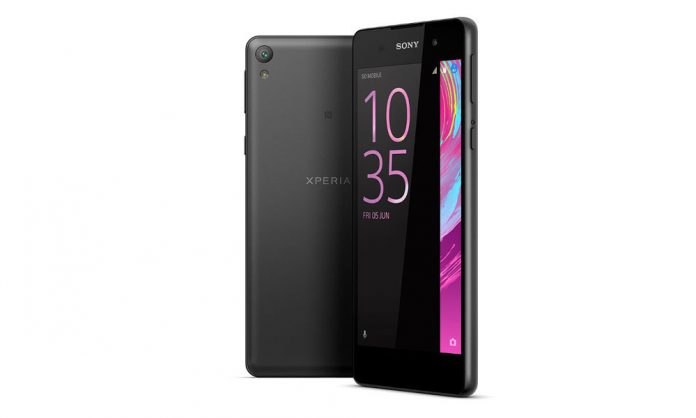 The Sony Xperia E5 and E5 Dual available in Graphite Black and White color options and will be released in Europe, Latin America, Middle East and Africa and available to purchase in Late June 2016.The device will be priced at 199 Euros (Around USD $211 / INR 14,900) in Europe.