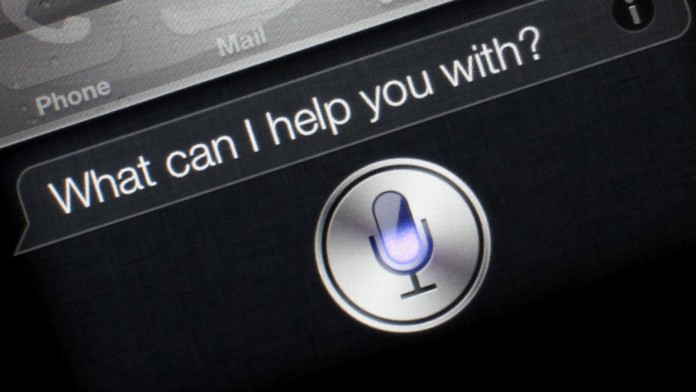 Siri is Apple’s personal digital assistant software which is built in Apple devices with Siri your iPhone or iPad can do lots of task only by your voice like calling someone, reading text messages, Email and play music etc .

There are some condition to work with Siri

How to configure Siri in the Setting App

Before using the Siri it is required to configure it.When you first time Setup your iPhone or iPad iOS will ask you if you want to enable Siri in your device but in case if you didn’t do that you can turn it on or off by using setting app in your iOS devices. How to Use Siri in Apple iPhone

Using Siri is so Simple 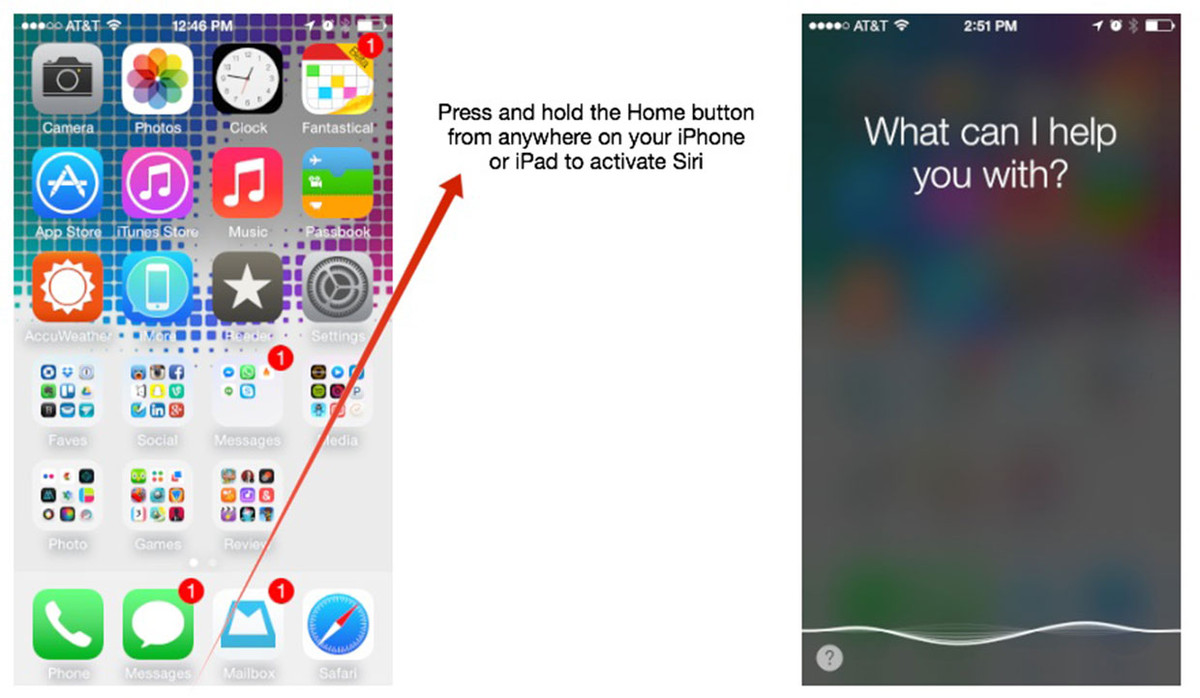