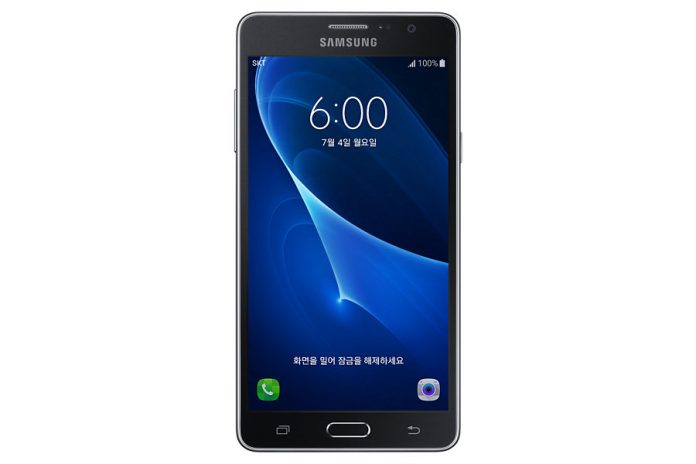 Samsung has introduced a new handset for its domestic market (South-Korea) which will be called as Samsung Galaxy Wide SM-G600S it is the upgraded version of Galaxy On7 which was released last year in November.Specs wise the device comes with 5.5 inch HD (1280 x 720 Pixels) display with Wide angle view and runs on 1.2 GHz Quad-Core processor which is based on Qualcomm Snapdragon 410 chipset.It equipped with 2GB RAM, 16GB internal storage which can further expandable via microSD card up to 128GB.

The Samsung Galaxy Wide comes in Black and White color options with a price tag of 319,000 Korean Won (Around USD $275) company didn’t announce the exact release date of the device for Korean market but we can expect it will be available to purchase in stores before the end of July.