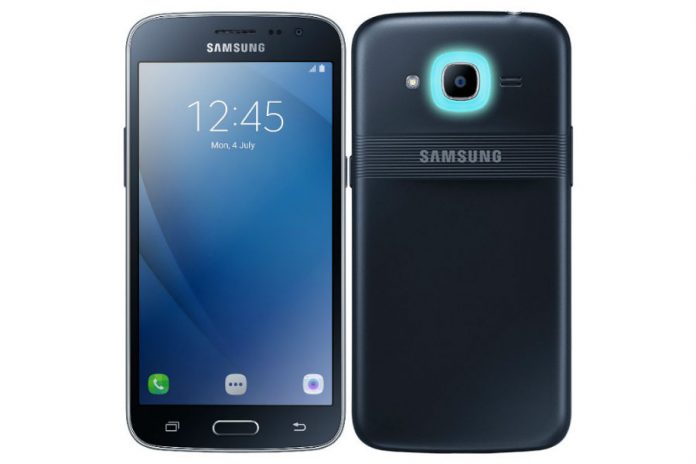 Samsung has launched the Galaxy J2 Pro Smartphone with Smart Glow feature in India with a price tag of INR 9,890 which is exclusively available from Snapdeal and comes in Black, Silver, and Gold color variants.