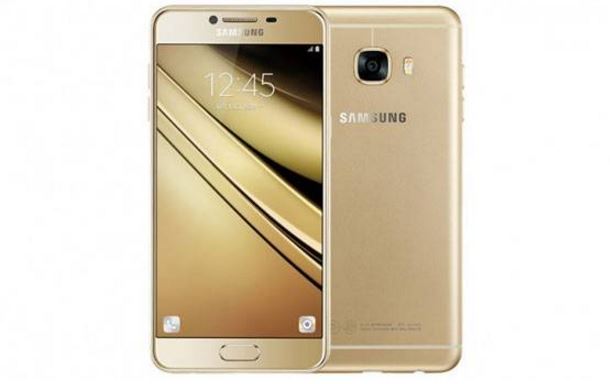 Samsung Galaxy C7 Pro has a faster processor and better camera functionality, it features a 16 Megapixel on the back and 16 Megapixel on the front side with f/1.0 aperture and powerful dual tone LED flash. The android Marshmallow TouchWiz UI based Samsung Galaxy C7 Pro features, an octa-core Qualcomm Snapdragon 625 processor and 3000mAh non-removable battery, Samsung has launched it’s C7 Pro with hybrid Dual SIM support and further, sports a USB Type-C for quick charging.

As you know Samsung has already listed most smartphone selling brand of 2016, and design point of view Oppo a Chinese manufacturer has been among the top 10 brands, the phone’s right now expected to launched price at INR 27,990 with two color options gold and navy blue.