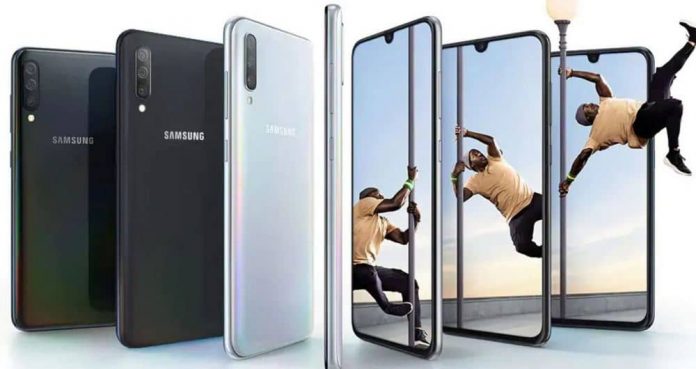 The Samsung is now launching its mid-range smartphone all around the globe from A Series, M series, S series to Note series, in which only A and M series are most famous for most of the users those who looking for a pocket-friendly handset, today we have a coupon code for Samsung Galaxy A70 which was launch in 2019 with mid-range features, as per my knowledge the handset launched globally in March, the phone deal available on Gearbest global site in which you can place an order from anywhere with free shipping option, the phone cost was $469 and if you will apply discount coupon GBA700809 it just cost you $449.

Order Samsung Galaxy A70 from Gearbest

There are almost all necessary sensors available Accelerometer, under-display Fingerprint reader, Gyroscope, Geomagnetic sensor, Hall sensor, RGB light sensor, Distance sensor and multiple navigation technologies A-GPS, GLONASS, GALILEO, BDS. To design this mid-range king they have used plastic on the back and on the front big size screen to play games as well as do your regular work, for the dimension 164.3 lengths, 76.7 widths and 7.9 mm, and weighs 183 grams.