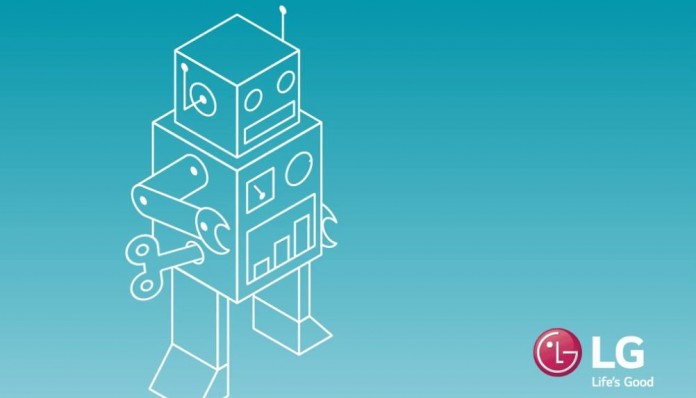 The overheating issue will solve by Qualcomm on this chipset so devices with Snapdragon 820 Soc will not face the overheating problems as it was the big issue in its predecessor 810 chipsets.Apart from that Snapdragon, 820 chipset built on 64-bit CPU architecture in ARMv8 based Qualcomm Kyro CPU and based on FinFET technology.It has some features such as X12 LTE modem, Snapdragon Smart protect, safe switch kill switch solution, Qualcomm quick charge 3.0 and Adreno 530 GPU for better graphics.

It seems that LG has some big plan for this year as recently LG confirmed about Always ON display for its G5 flagship and also introduced a quick cover case with touch function for Smartphone.