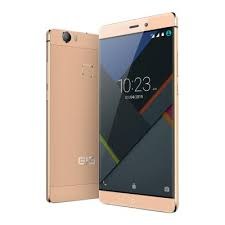 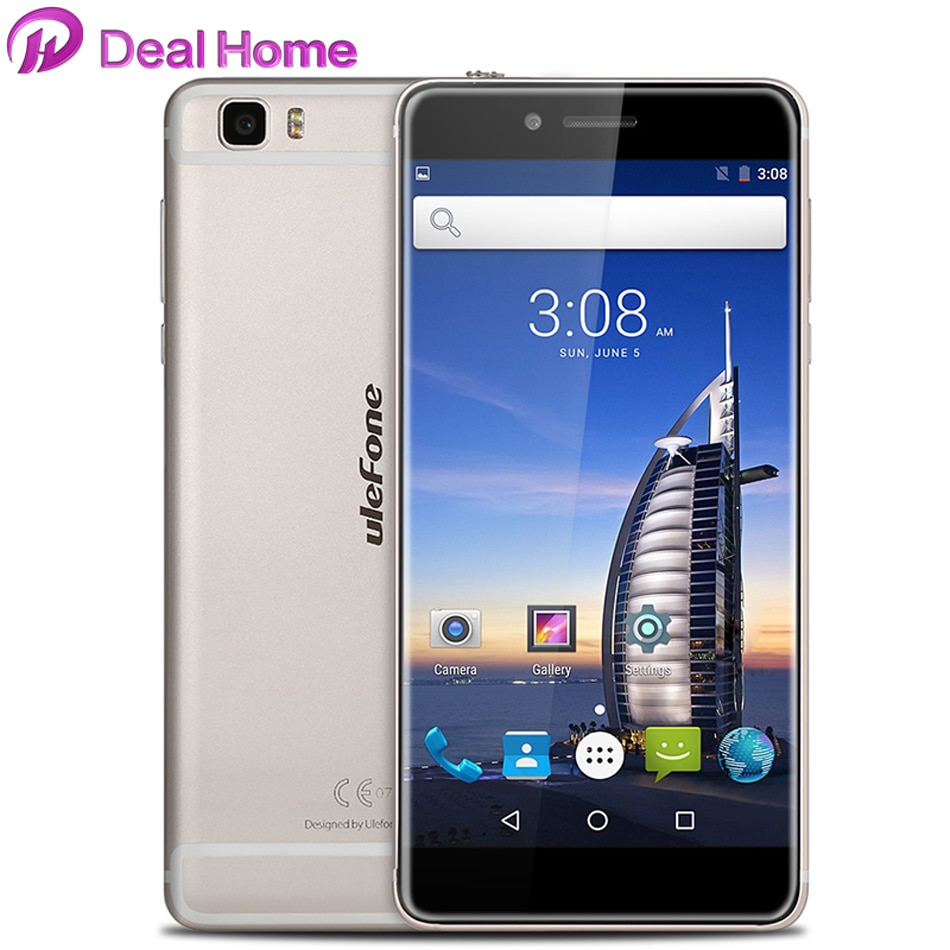 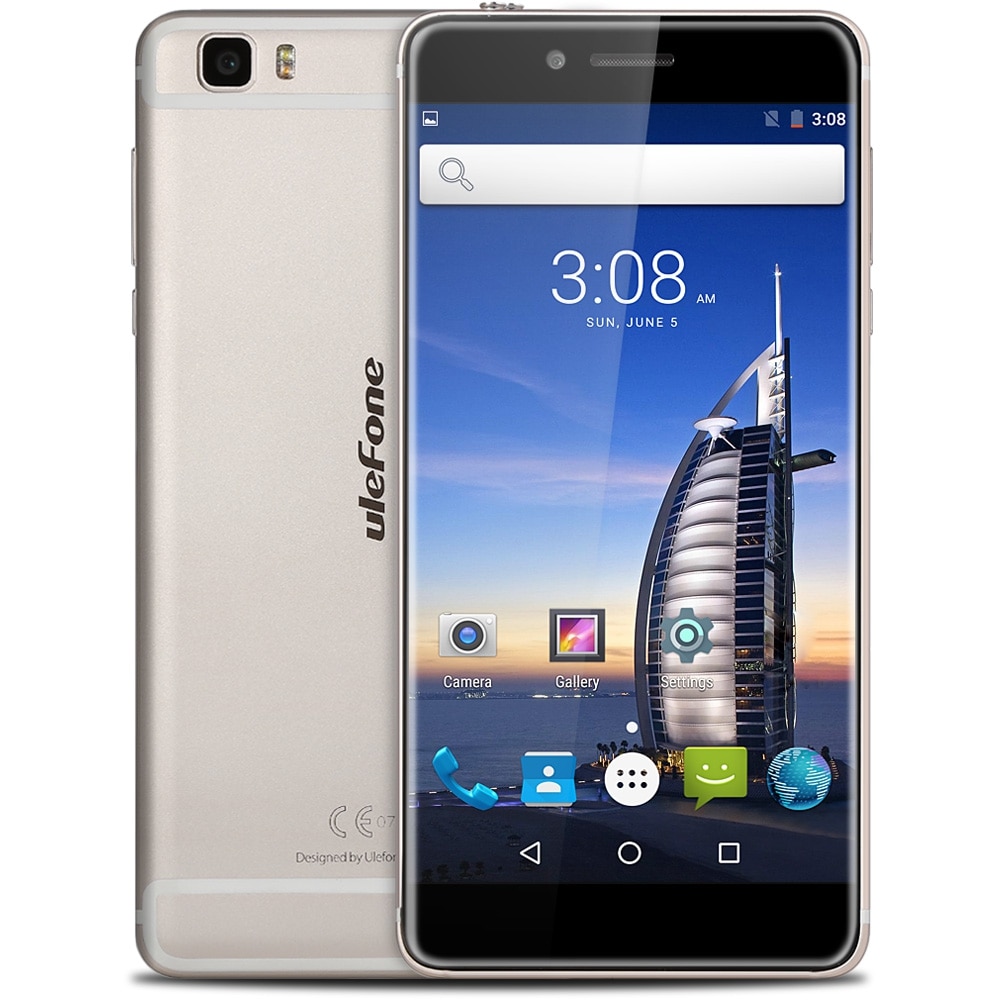 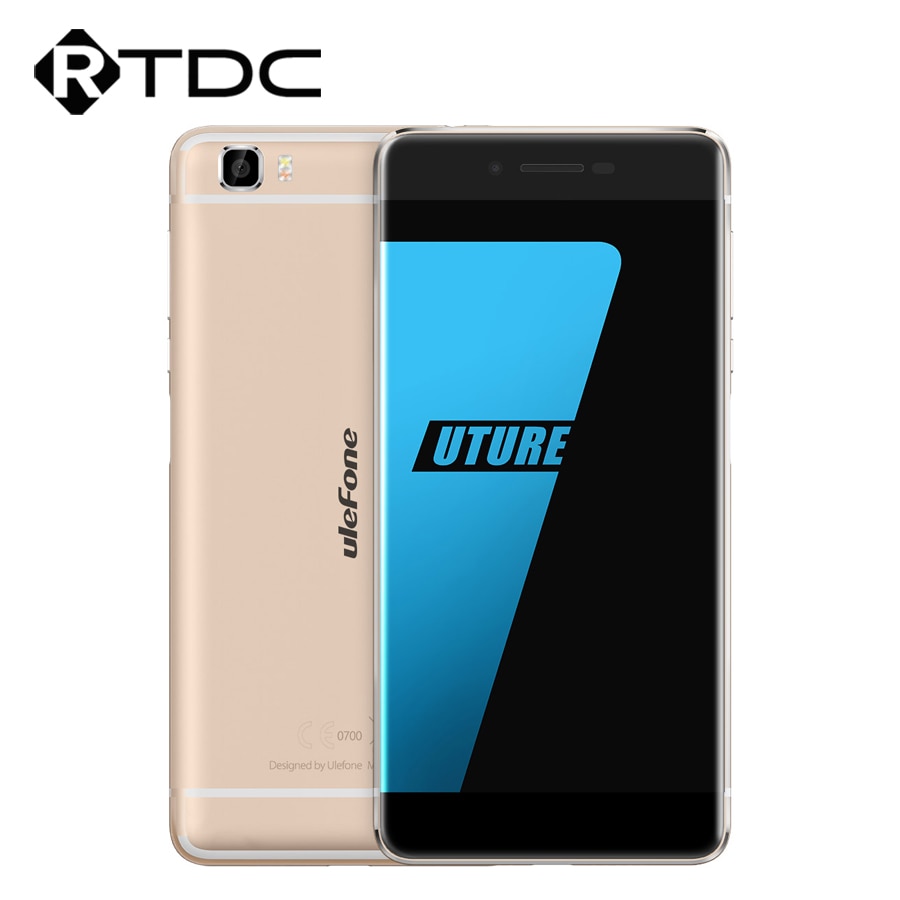 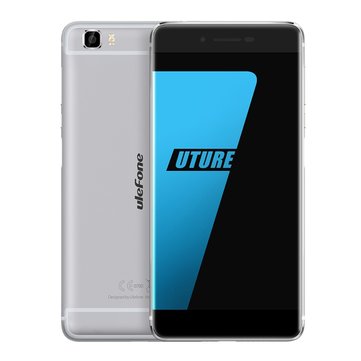 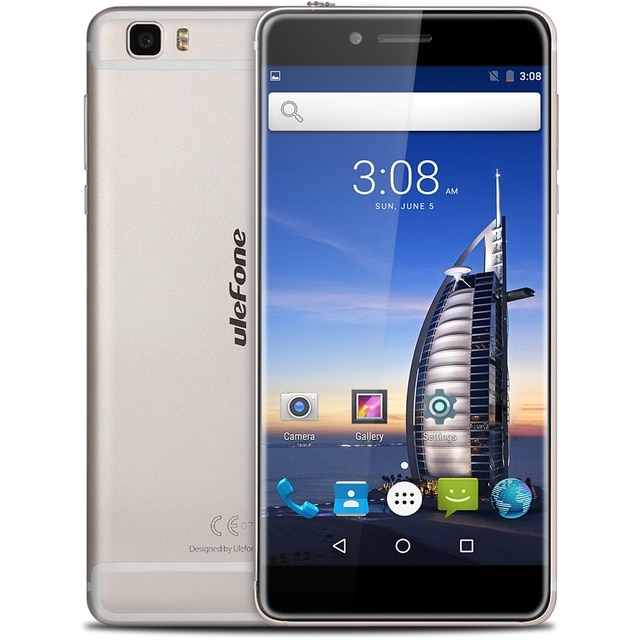 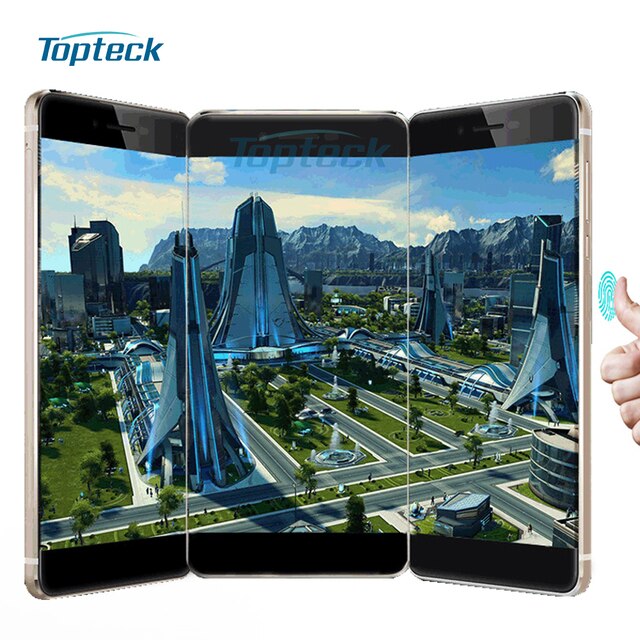 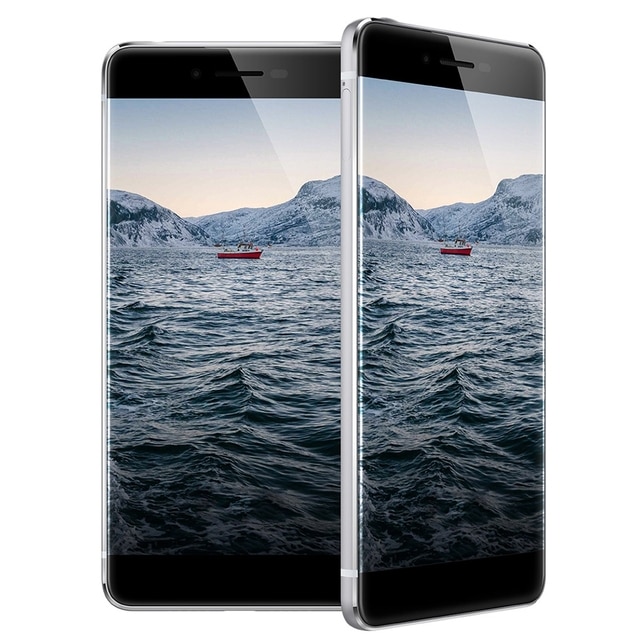 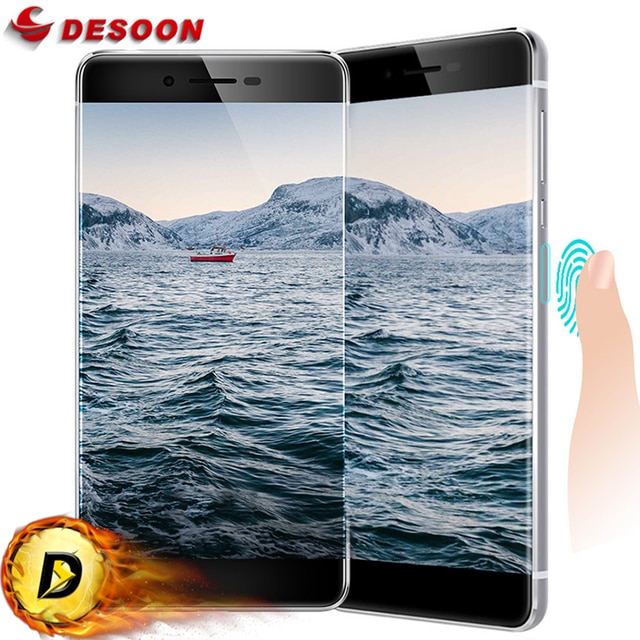 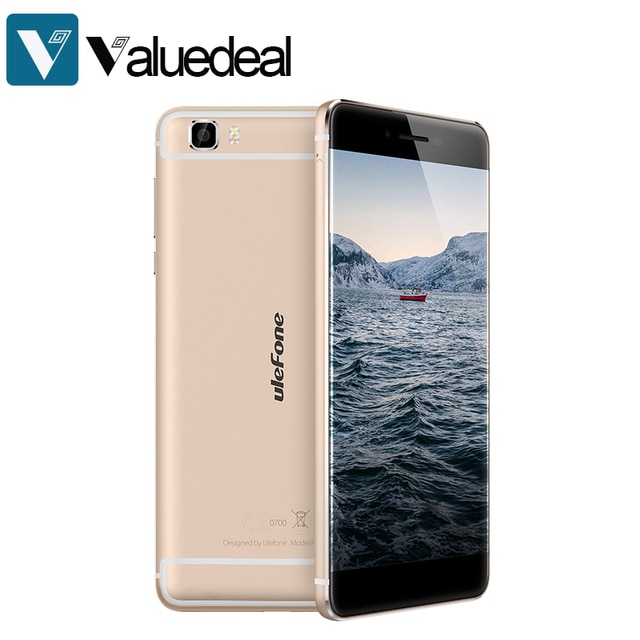 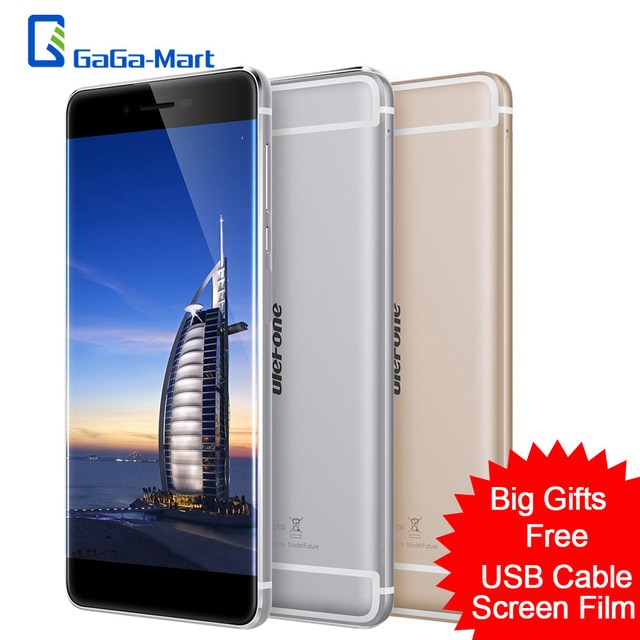 You May Be Interested in Other Models from Ulefone