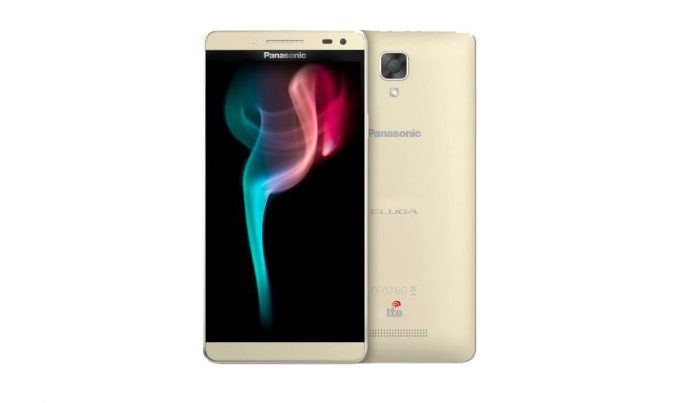 Few month ago Panasonic had launched Eluga I2 Smartphone with 1GB RAM and 8GB internal storage now Panasonic has launched two new variants of its Eluga I2 Smartphone one with 2GB RAM while the other with 3GB of RAM and priced at INR 7,990 and INR 8,990 respectively apart from RAM the variants comes with some other upgrades such as front camera enhanced to 5 Megapixels and VoLTE (Voce Over LTE) for Indian specific bands (3, 5 and 40).Both models support 16GB internal storage and expandable memory up to 32GB via MicroSD card slot.

These devices run on Android 5.1 Lollipop OS along with Panasonic Fit Home UI for Quick access to the applications.Both 2GB and 3GB RAM Variants powered by 2,000 mAh battery.Both devices available in Metallic Silver, Metallic Gold, and Metallic Gray color options and the company is also offering a free accessory worth INR 399 that includes Protective Screen Guard.