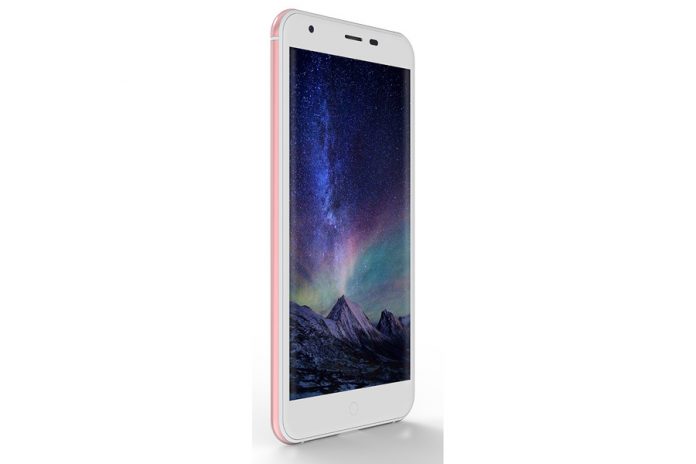 Oukitel is a new and emerging company which belong to China although the name of the company might not be as big as ZTE, Huawei , Oppo or Xiaomi but in the past they have released some good handsets which are so popular in large battery category such as K4000, K6000 and K10000 these three handsets features 4,000 mAh, 6,000 mAh and 1,0000 mAh battery and these are best suited for consumers which are looking for high battery capacity device at affordable price without high-end specs.

Now the company has just announced yet another handset for the K series known as Oukitel K7000 with 7,000 mAh battery but many of you might be thinking about its slim design as how it is possible to retain a 7,000 mAh large battery in just 4mm thin frame but the secret is so simple as the Oukitel K7000 comes with 2,000 mAh battery but it includes a 5,000 mAh battery charging case called Matrix and you can also use this case as power bank to charge up come other devices if needed.That’s why Oukitel is marketing this handset as the Slimmest Phone with Massive Battery.

Apart from that it comes with 5.0 inch HD Display and runs on Quad-Core processor based on MediaTek  MT6737 chipset along with 2GB RAM and 16GB internal storage which can be expandable via microSD card.The device runs on Android 6.0 Marshmallow operating system.It sports 13 Megapixels rear camera and 5 Megapixels front camera.

The Oukitel K7000 will be available in Rose Gold, Champagne Gold and Space Gray color options and pre-sale of the device are expected to begin at the end of this month.