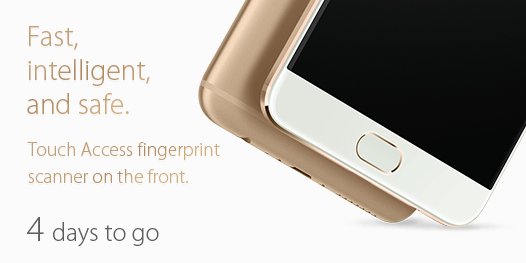 The Chinese company Oppo will launch its flagship device Oppo F1 Plus camera phone in Indian market on April 5 company has been teasing the handset since few days initially everyone was thought that Oppo will launch its R9 and R9 plus devices but after seeing the media invite from the company for the April 5 event in Delhi, it has been confirmed that company will launch Oppo F1 Plus in India and also company confirmed about this information through its Twitter account.

F1 plus will be here on the 5th of April! All your charging woes will be answered. #F1Plus #SelfieExpert pic.twitter.com/02foHBlTmp

Company has been already announced about the device for the Indian market in February along with the Oppo F1.Oppo F1 Plus has 5.5 inches Full HD (1080 x 1920 Pixels) Display and powered by Octa-Core processor based on Qualcomm Snapdragon 616 processor along with 4GB of RAM and 32GB internal storage which can be further expanded via microSD card up to 128GB.The device runs on Android 5.1 Lollipop operating system and comes with 13 Megapixels rear Autofocus camera with f/2.2 aperture and 8 Megapixels front camera for selfies and video calling apart from that it also supports fingerprint sensor and supports 4G LTE, Wi-Fi, Bluetooth v4.1, GPS and Dual SIM connectivity options.The Smartphone will be priced at INR 26,990 in India.