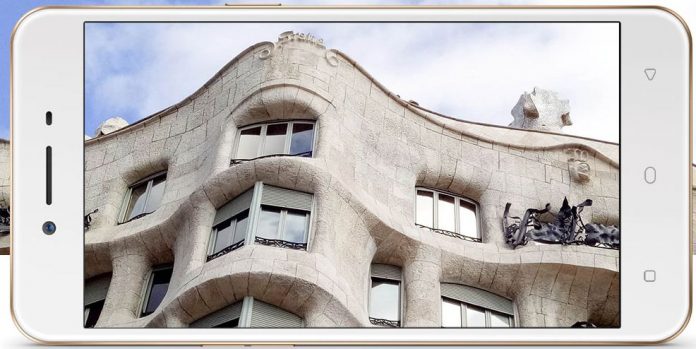 Oppo has listed its new and upcoming Smartphone on its official website the new mid-budget Smartphone known as Oppo A37 Specs wise the device comes with 5.0 inches IPS HD display with a resolution of 1280 x720 Pixels and a 294 PPI pixel density the display has a 450 nits brightness and 1000:1 static contrast ratio.The handset is powered by Octa-Core 1.5GHz processor based on MediaTek MT6750 chipset along with Mali-T860 GPU.

The device equipped with 2GB of RAM and 16GB of Internal storage which can be further expanded via microSd card up to 128GB.The Dual SIM Smartphone runs on ColorOS 3.0 based on Android 5.1 Lollipop operating system.In terms of camera, it has 8 Megapixels rear camera with LED flash as well as 5 Megapixels front-facing camera for selfies and video calls.