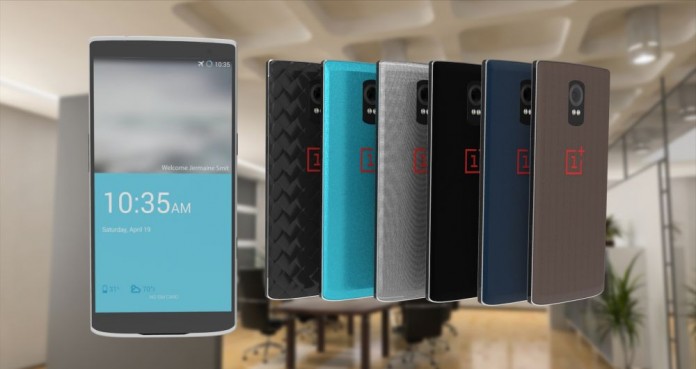 After Making a OnePlus one as the flagship killer and then made a Smartphone OnePlus two with high performing hardware ,also packed with a attractive price tag OnePlus is trying to Build a different market for them all around the world.

Now we have heard the rumors about a OnePlus two mini and may be OnePlus can release this handset later this year we can’t tell you the exact time when it will launch but may be sometime around this year’s IFA.This would surely be mid range Smartphone competitor for this year’s handset like Motorola ,Sony and Nexus etc.all we have know that it will not be a compact device like their previous one but will be in mid price range that mean OnePlus will be targeting emerging market with this OnePlus two mini handset .

We can hope that it will be 5.0 inches screen with some specifications resembling those found in OnePLus one,no USB Type-C ,no NFC and no fingerprint scanner can be expected from this Smartphone it will come with a price tag between $240-$300 so we can’t expect a top category device in this case although it is just our guess right now and nobody know the exact detail of this device but it it seems like OnePlus has decided to make a strong position in mid range market segment.

So till then stay tuned with us and let us know your thoughts about this upcoming device of OnePlus in the comment section below.