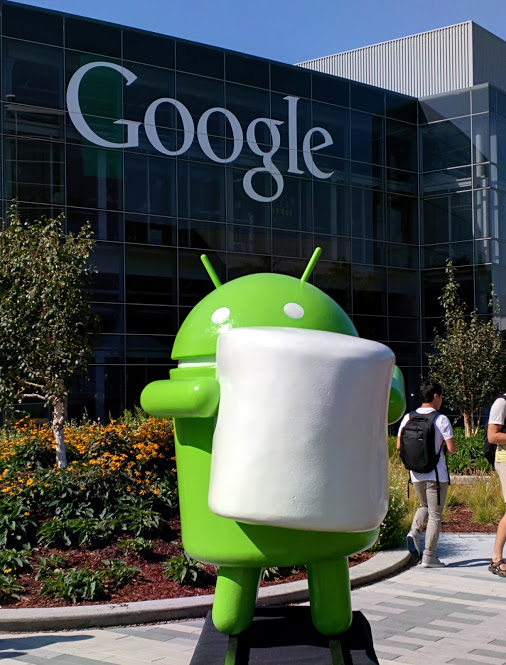 For a long time many of us waiting for a new OS version for Android Smartphone and now a new version of OS is officially launch with Android M series and known as 6.0 Marshmallow.As Google Announced about Android M version OS during I/O Conference last May and it is expected to Publicly available to end of this year.

Android 6.0 Marshmallow new developers preview is available on Nexus 5,Nexus 6,Nexus 9,and with the Nexus Player . The official SDK is live as well so developers can now upload their Apps to Google play store which are compatible to 6.0 Marshmallow Android OS.

Lets we Look at the some highlighted features that could be change in new version of OS.

We can also see a official permission manger app and this new version of Android M (6.0 Marshmallow ) will make first entry on Nexus devices in the end of this year.