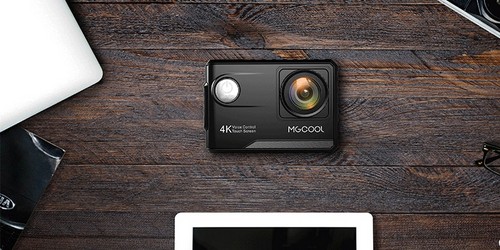 It has been a long time for the release of MGCOOL Explorer 2, we have recently learned about the latest advances in Explorer 2 ‘s voice control capabilities.

As we know, Explorer 2 is MGCOOL’s high-end sports camera series, from the release to the present, the outside world has a lot of arguments. Many people say that this is just MGCOOL ‘s speculation, in order to get attention and make a marketing, and they will not really mass production. But from the situation we get, this is not the case, today we saw the Explorer 2 engineering sample voice control demo video. 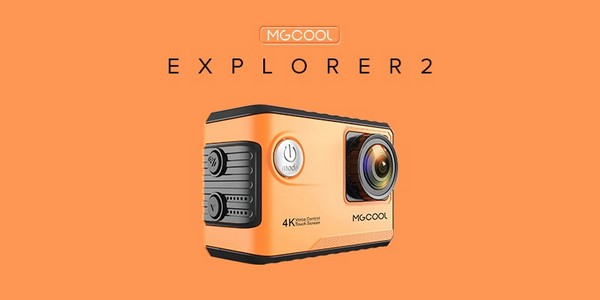 MGCOOL has released an engineering sample video, which showcases a glimpse of the voice control functionality. In the video, you can directly view the display in action with various functions on all the four sides.

Initially, the user prompts the MGCOOL Explorer 2 to start the capture of the video with “Video Start”. You can immediately see the timer on the top right side. When the user says “stop video”, you will be able to see that the relevant video capture has been stopped. 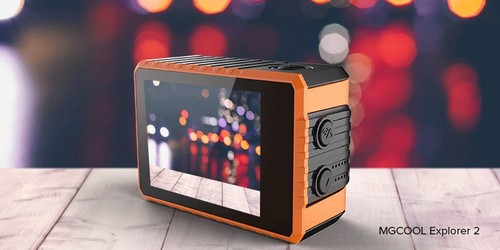 Except for Explorer Pro, the other 3 cameras are sold on Gearbest with big discount:

You can see pricing of MGCOOL Action Camera