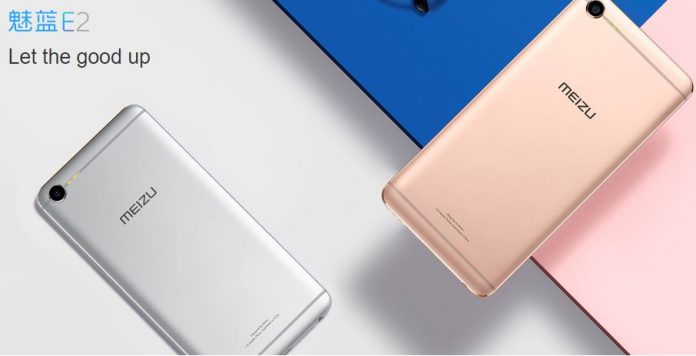 Meizu E2 with very slim quad LED flash, and powerful battery, on Wednesday event it’s officially announced the powerful phone with front mounted fingerprint scanner and non-removable 3400 mAh battery, the device is famous in Asian region, as per report published online which claim Meizu E2 receives over 3 million users registration in first 48 Hours, these numbers are enough to say how popular is new Meizu E2, the price of this handset start at $188 (1,299 Chinese yuan).

The device comes in two variants with the same size of screen, the 5.5 inches full HD 2.5D curved glass (1920 x 1080 Pixels) resolution display with 403 PPI, it sports a thin rectangle led flash and the whole device is 7.5 mm thick, Meizu will release this device in India in the coming months. 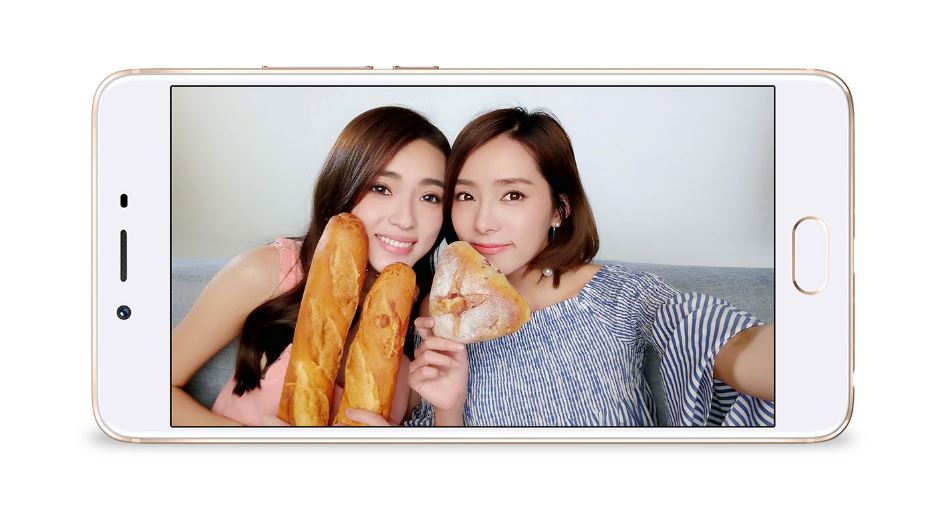 The phone will be available on 29 April in a flash sale, there are no clarifications of how many units will be available for flash sale, it comes in two memory options: 3GB of RAM and 32GB Internal storage and 4GB of RAM and 64GB of Internal storage, it support micro SD card up to 128GB to expand storage capacity. We all know both version available in different pricing options and Meizu E2 also comes in three color options: Black, Silver, and Pink – with the latter being available for Pre-Sale from April 29 which were priced at 188USD and 230USD, respectively. 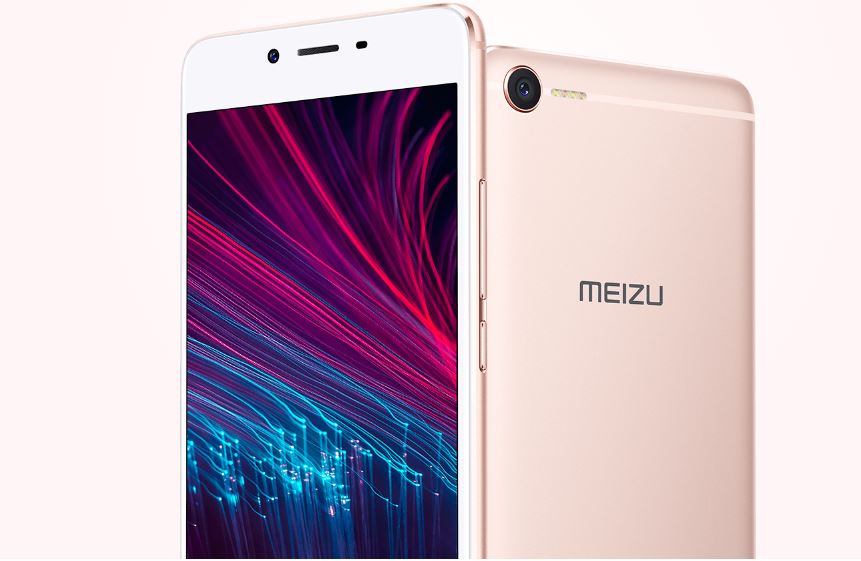