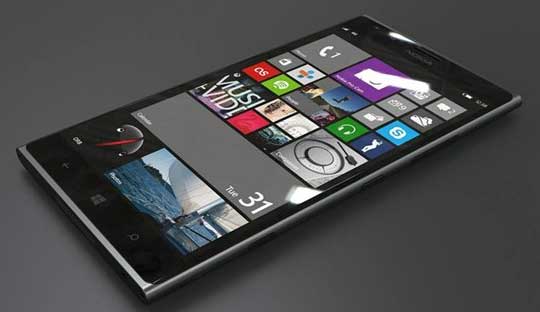 We already here about Microsoft’s flagships Smartphone Lumia 940 and Lumia 940XL.Now a good News for those who are waiting for these devices will be launch on 19th October 2015 in New York . Sources said that not only two flagships devices, but a surface pro Tablet and Microsoft Band may get launch during that event. So it will be a very big event for Microsoft on 19th October if this info is correct.

For those who are not aware about the flagship devices were earlier said to be Lumia 950 and Lumia 950XL . But recent reports suggest that they will be known as Lumia 940 and Lumia 940XL. Although none of this information is confirmed by Company so wait for 19th October event.

These both devices will be run on Windows 10 OS and enter in market in end of October after announcement date. And if we expect its price range ,Lumia 940XL will come with a price tag about $649 and Lumia 940 will come with price tag of $600. As for Indian market 940XL will be priced higher than 54000 INR and 940 will be priced higher than 48000 INR.

Although Windows phone are not doing very well in the Market. But Company has big faith on these device so let see how much Market Microsoft will gain in upcoming future.