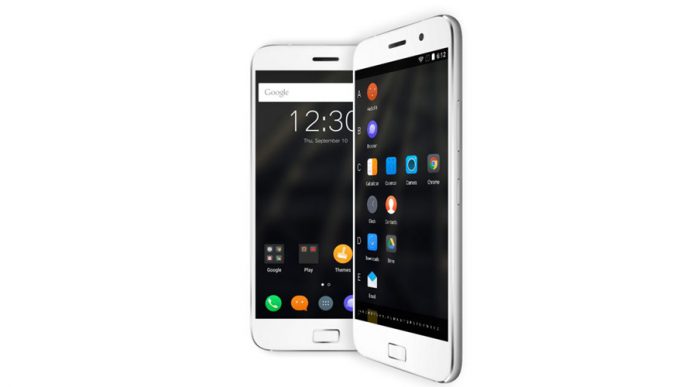 Lenovo has launched its ZUK Z1 Smartphone in India this is the same device which was launched last year under the company’s sub-brand ZUK as ZUK Z1 in China and selected countries without Lenovo branding the Chinese model of this handset runs on in-house ZUI while the international variant runs on Cyanogen Operating system.

The device comes with the metal frame with interchangeable back covers and features 5.5 inches Full HD Display with a resolution of 1080 x 1920 Pixels and a Pixel density of 401PPI.The handset is powered by Quad-Core 2.5GHz processor based on Qualcomm Snapdragon 801 MSM8974AC chipset along with Qualcomm Adreno 330 GPU and 3GB of RAM.The device supports 64GB of Internal storage without external memory slot.

The device measures 155.7 x 77.3 x 8.9 mm and weighs around 175 Grams and powered by 4,100 mAh huge battery which delivers up to 38 Hours of talk time and lasts up to 526 Hours on StandBy.The Lenovo ZUK Z1 priced at INR 13,499 in India and will be available to purchase exclusively at Amazon India Starting from May 19th.