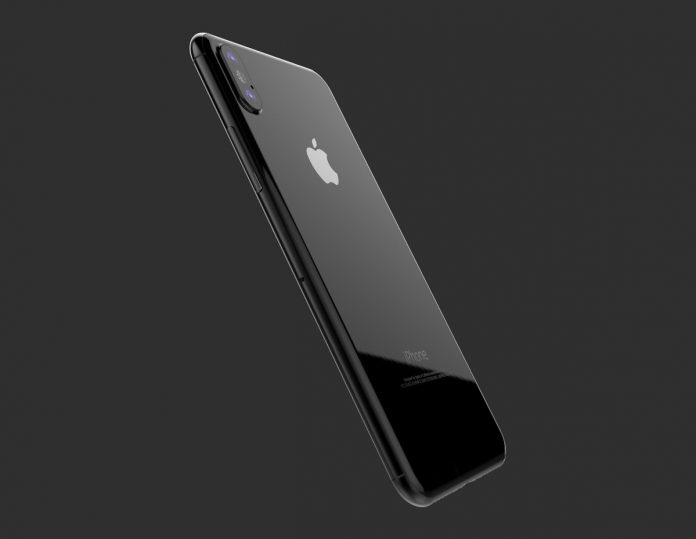 Extremely impressive design leaked of Apple iPhone 8, which will be launch end of the year 2017, earlier this few specification and features were spotted online, it could be calculative, it shows a praiseworthy design and camera uniqueness. According to report published by BGR, Apple working on new fingerprint scanner technology which is mounted on its screen but having trouble for its bulk production, genetically fingerprint scanner on the iPhone is situated on the front, at this time hopefully company will find its alternative, according to schematics diagram fingerprint scanner occupied larger bottom space and could be placed on its back side but it’s not confirmed yet. 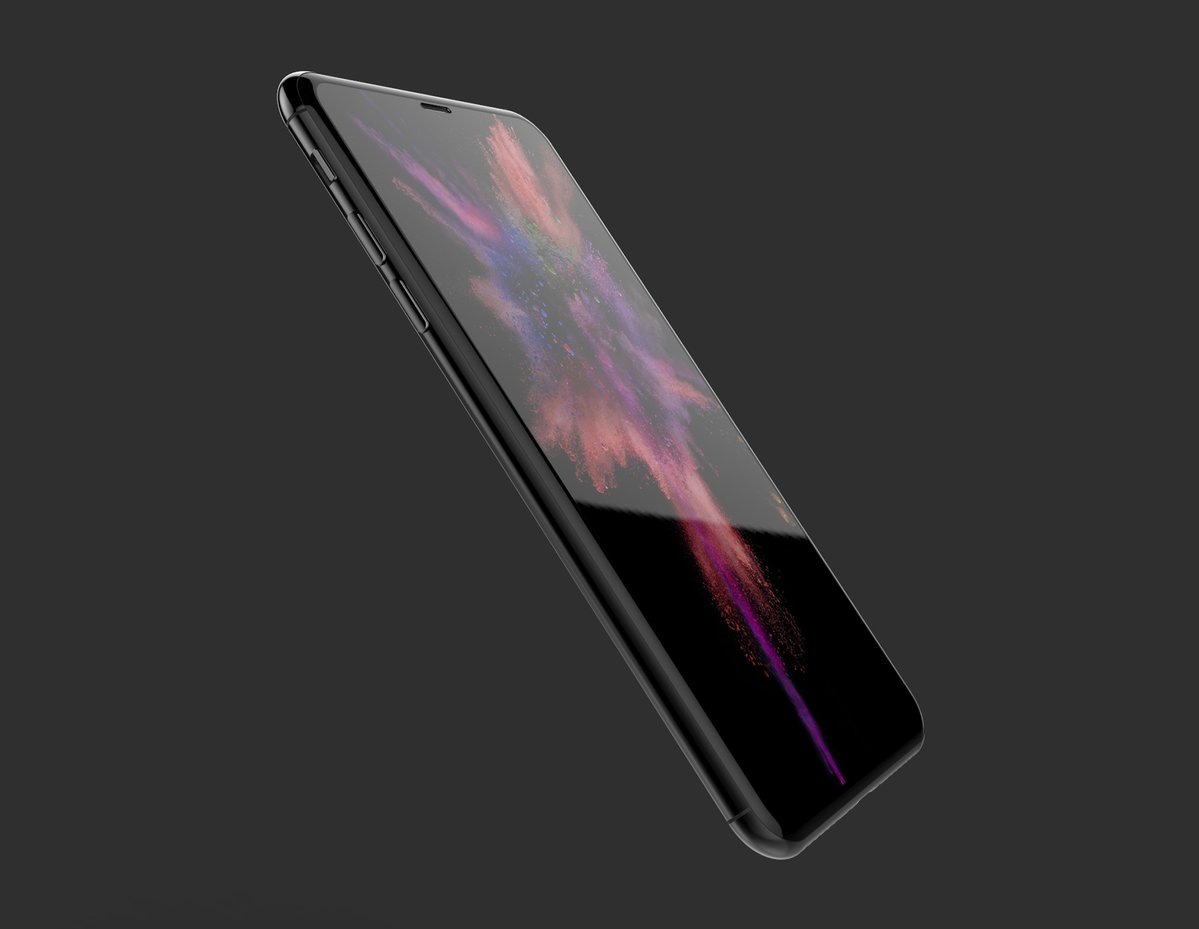 According to few leaks, iPhone 8 will be having an A11 chip with 10 nm process, and display mounted fingerprint scanner, the company is also working hard to make its upcoming iPhone 8 with wireless charging technology. The device has more leaks such as display featured with bezel-less OLED and front camera equipped with revolutionary 3D sensing technology, in addition, the device is more powerful than iPhone 7 and Galaxy S8. According to 9to5Mac report, as per online leaks, mass production of iPhone 8 probably will start after October 2017, it means there are no positive signals for iPhone lovers, device will not be coming in September or even in October, it may launch just after 2017 December or mid-January 2018, the official info may come later June this year. 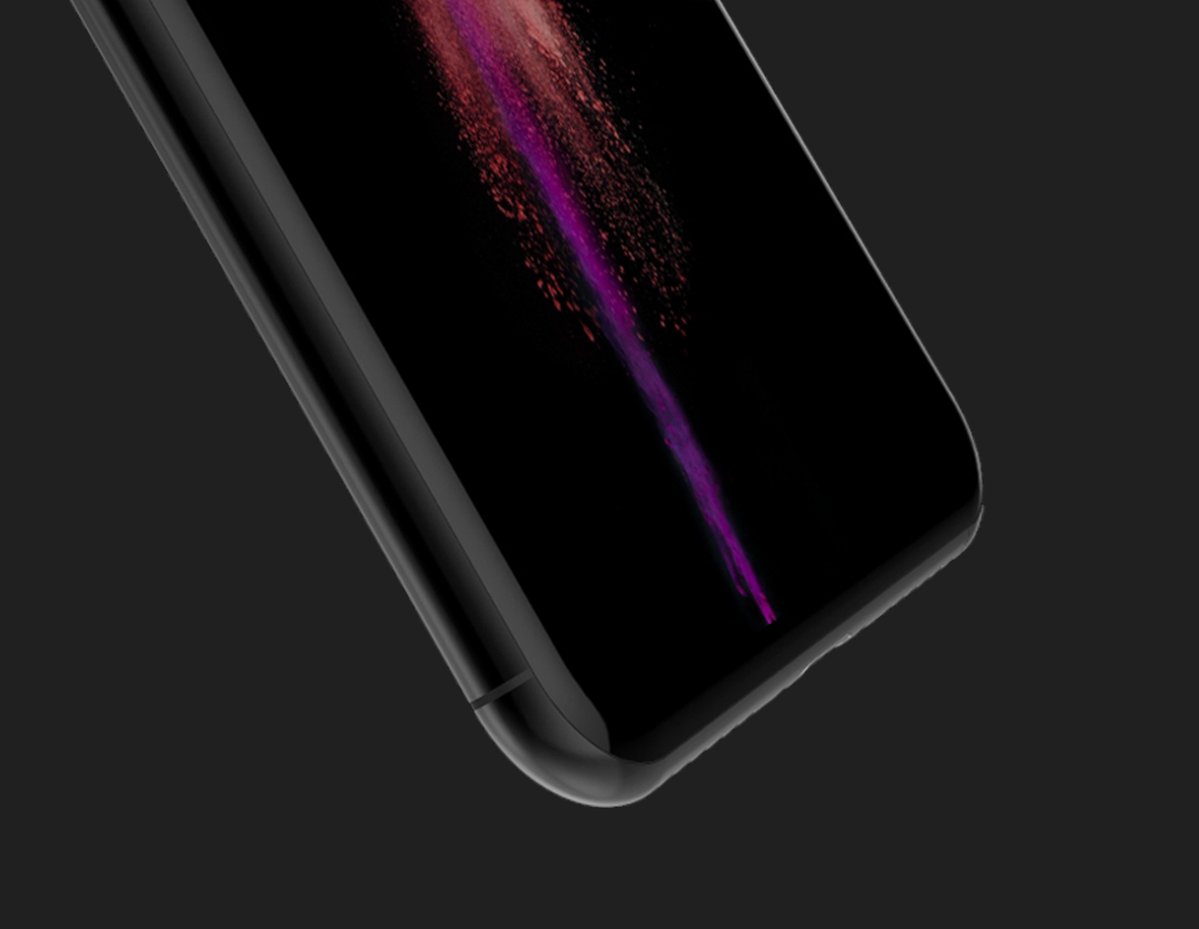 If you focus on designing part especially on the back as per posted images, main (back) camera with dual LED flash and dual lens, if it’s real so one question rise in my mind, why iPhone 8 LED flash placed between these two cameras, may be for better night vision and better image quality or something else, will be confirmed few month later, if we focus on every single leaked image, there have been a similar features, which is main camera and fingerprint scanner.

On 24 April 2017 Benjamin Geskin updated multiple pictures of iPhone 8 on its twitter account which shows device design is amazing and super shiny, even a few hours earlier they claim that device featured with Space Black color, designed with stainless steel, All-screen front, OLED display, iOS 11 OS, and Dark Mode as well as claim that iPhone 8 touch ID will be on display, we hope that all given features will be available at the time of launch, still there is no official detail revealed by Apple itself. 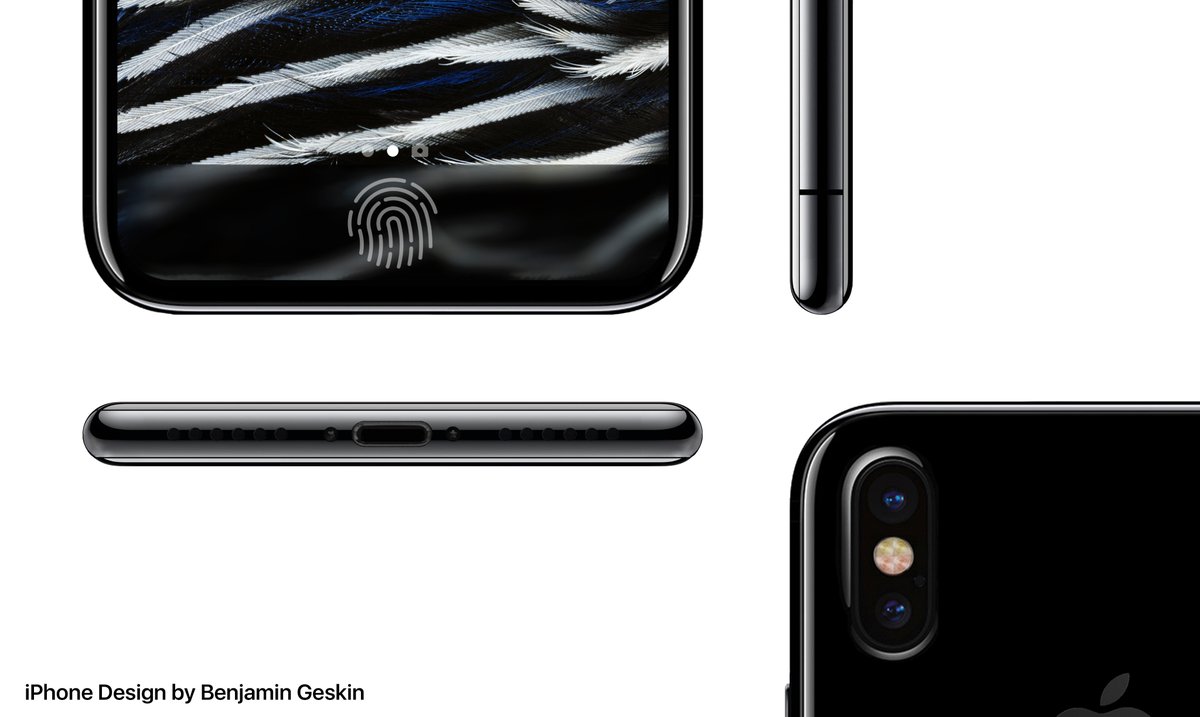 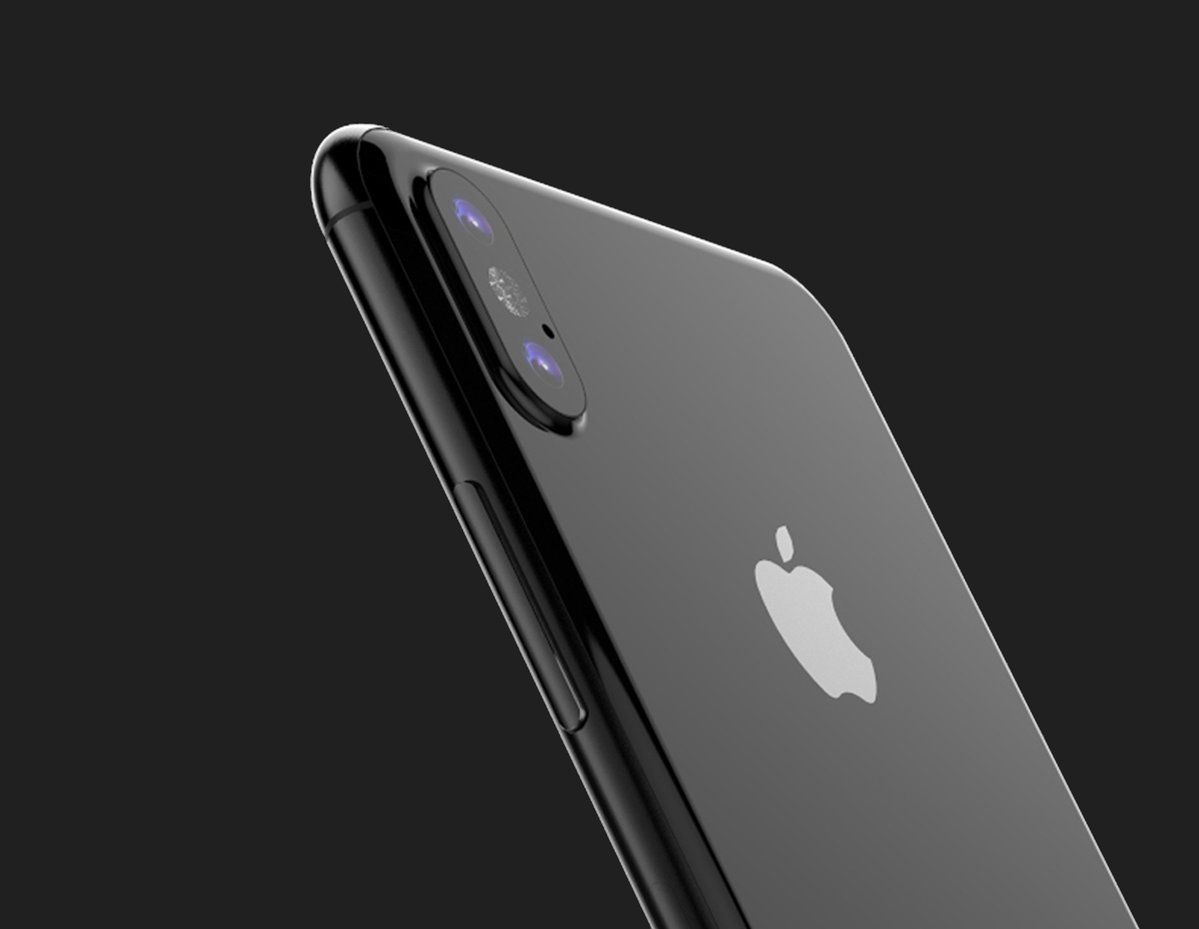 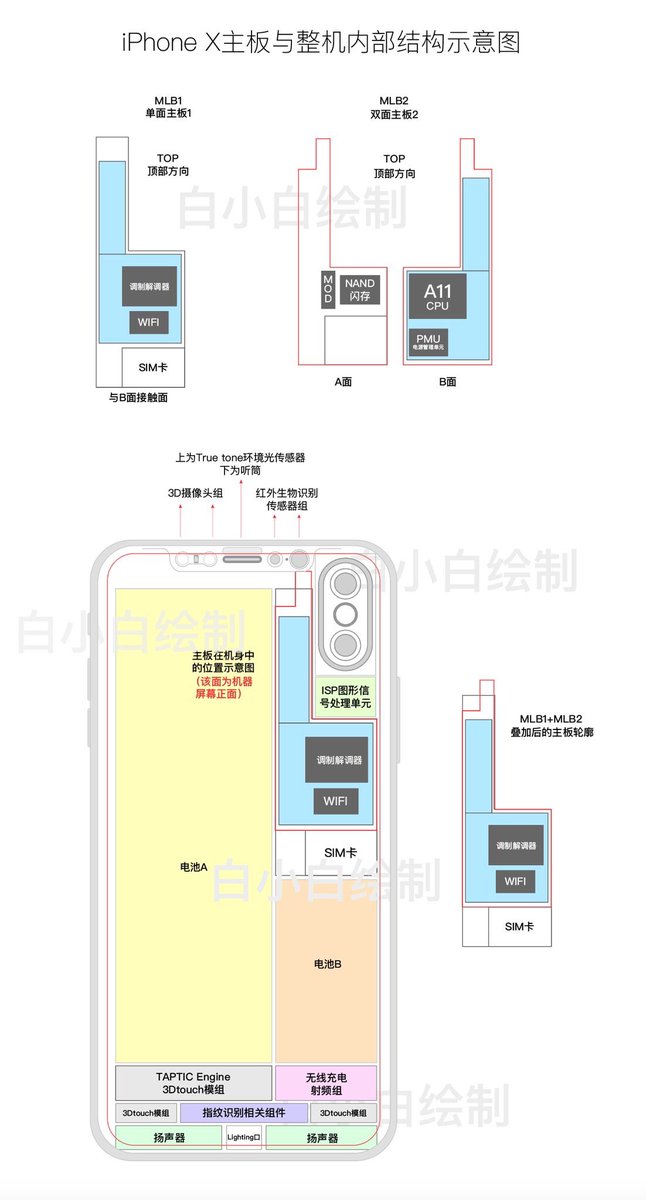 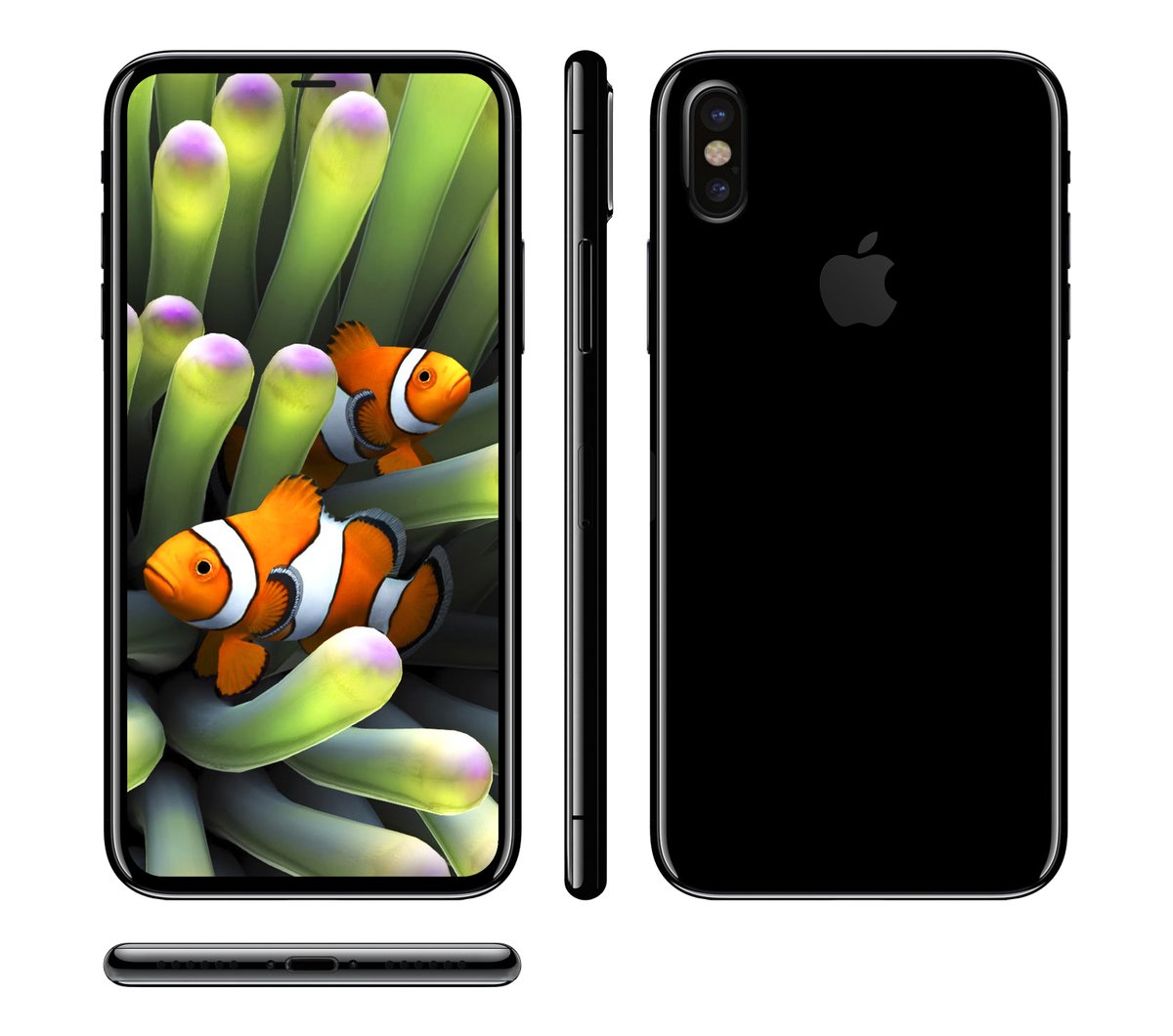