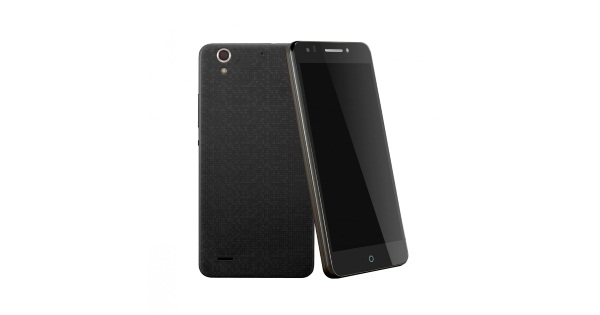 According to phoneradar, the Bingo 50 was spotted some time back on GFXBench with model number InFocus M460 has been in launched in India at INR 7,499 although the new handset is not listed on either company’s website or any other e-retailers website in India.

The InFocus Bingo 50 available in Sandstone Grey and Leather Black color variants with a price tag of INR 7,499 although the purchasing date of the device is not yet confirmed.