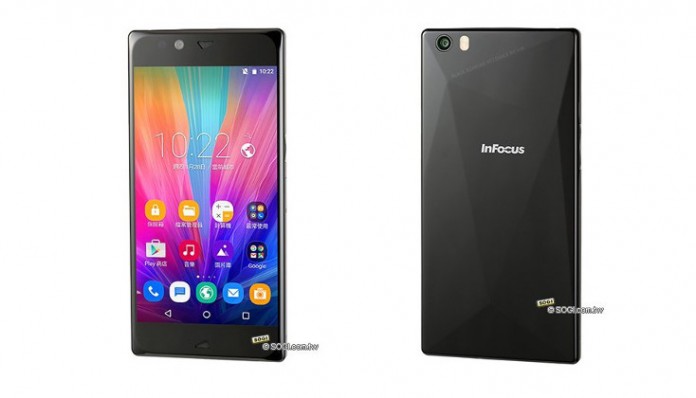 It seems that InFocus is working on its upcoming flagship device dubbed as InFocus Infinity.The specifications of InFocus appeared online before its official announcement.Last month InFocus has announced Bingo 21 Smartphone but the upcoming InFocus Infinity will be different from that as it comes with lots of new features such as 3D Glass cutting technology and backside will feature a diamond texture in addition also extends the shape of the earpiece and mouthpiece.

The release date and price of the device is not yet confirmed but it is expected that initially it will land in Taiwan.We will inform about its pricing and wider release date as soon as we get the information.