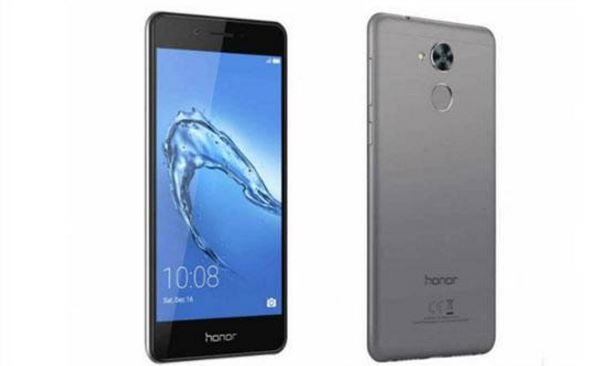 A Huawei another Honor phone is coming to the global market, yes with flagship feature and decent price range, on 5-April, Honor 6C becomes official in European market with EUR-229 price tag, it’s a sub-brand of Huawei which we called Honor 6C, but it’s Huawei brand so we added the parent brand name as well, till April 28 users able to purchase it.

The Honor 6c comes with 5-inches HD AMOLED display with 1280 x 720 pixels resolution, the phone has a 3GB LPDDR3 800 MHz of RAM along with 32GB internal storage capacity, which is expandable up to 128GB using micro SD (TF) card, the device runs Android 6.0 marshmallow operating system with own Huawei UI EMUI 4.1.

The Honor 6C sports two cameras 13 megapixels in the rear with f/2.2 aperture and five in front with f/2.2 aperture, main camera featured with phase detection, and LED flash which is still less in terms of quality compared to phones like the Xiaomi Redmi Note four, and even the price is similar to Nokia 6 for the same European market, coming to the other specification, the phone is powered by Qualcomm Snapdragon 435 processor with Octa-Core 1.4GHz, connectivity options include 4G LTE, Bluetooth 4.1, and Wi-Fi capabilities.

The device are packed with 3020mAh non-removable battery with weight of around 138 grams, the Honor 6c will comes in three colours Grey, Silver, and Gold, and have a metal finish body, in addition, fingerprint scanner is placed below rear camera, which is easy to access, but now days which is common in every smartphone. The Phone also comes into the mi