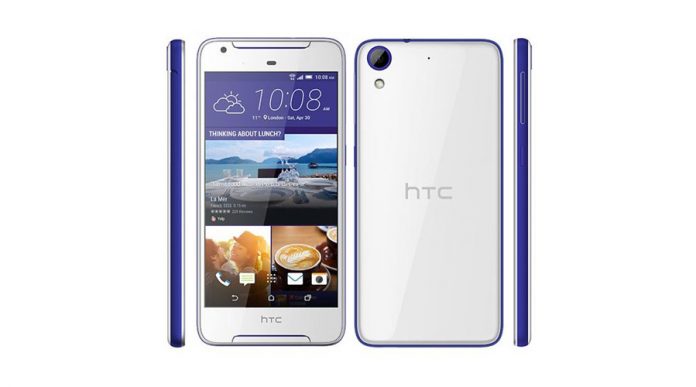 Recently HTC had launched the Desire 825 and Desire 830 Smartphone in Taiwan now the company has silently announced the another handset for its Desire series dubbed as HTC Desire 628 Dual SIM, the device has announced in Vietnam.Specs wise the devices comes with 5.0-inches HD Display with a resolution of 1280×720 Pixels and powered by Octa-Core 1.3GHz processor based on MediaTek MT6753 chipset along with ARM Mali-T720 GPU.

The device is powered by 2,200 mAh battery and available in two colors but the pricing details and release date are not yet announced by the Company we can expect it to be launched very soon.