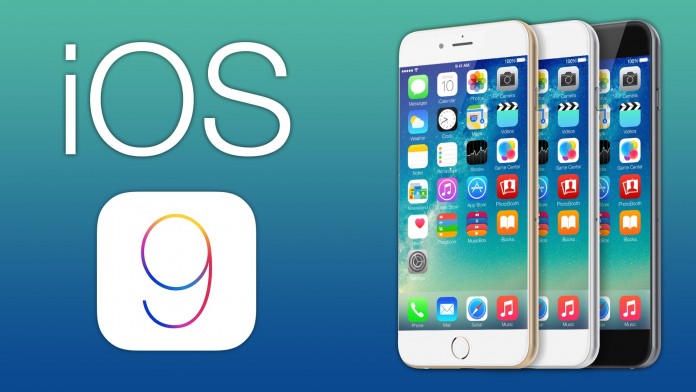 On 16 September Apple will release final version of iOS 9 for iPhone and iPad users in this tutorial we will tell you about how to update your iPhone or iPad but before you upgrade your device it is required to take back up of your phone if never did that you can try how to backup Apple iPhone or iPad using icloud and iTunes.

How to update iOS 9 to iPhone, iPad or iPod

There are two ways to update your iPhone, iPad or iPod to iOS 9 by using Wi-Fi or through iTunes.

But before you upgrade your Apple devices it is necessary to update your apps first which are already installed in your device because some out of date apps will not work in iOS9 and also check for space available in your device because this update requires 1.3 GB of storage for temporarily storing the download during the update .You can check how much space is available on your device by going to Setting > General > then tap on usage it will show a list of apps and there storage capacity on your iPhone or iPod as like below image. 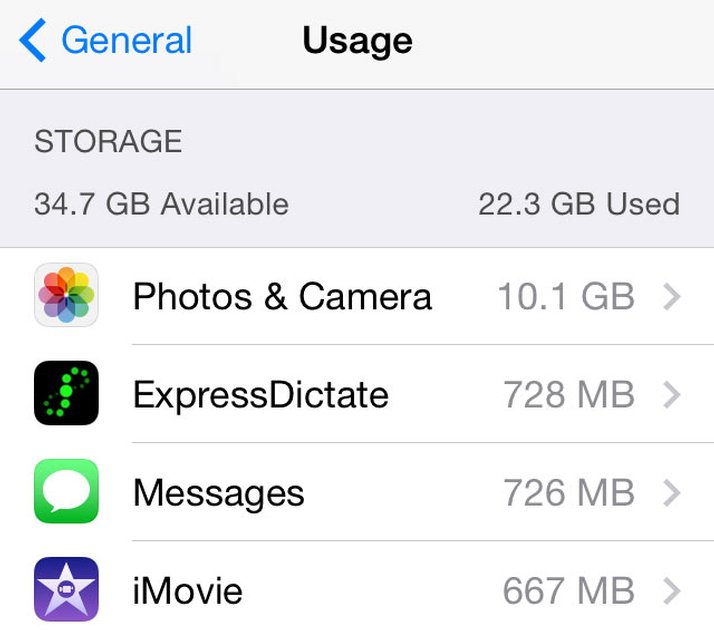 You can copy content from these apps for example you can copy the photos from photos app to your PC and then delete those you don’t need in your device in a same way you can also copy videos to your PC.

After you backed up your devices to iCloud or iTunes and done all the necessary thing which are required for updation you can proceed for updation steps.

You should always use wall charger as the update will take some time.

How to Update to iOS 9 through wi-Fi

When a new update will released you will see a new pop-up notification on your screen telling you that a software update is available. You can also check about update by going to Setting>General and tap on General . Your device will check if you get iOS 9 then you can follow the instruction on screen. 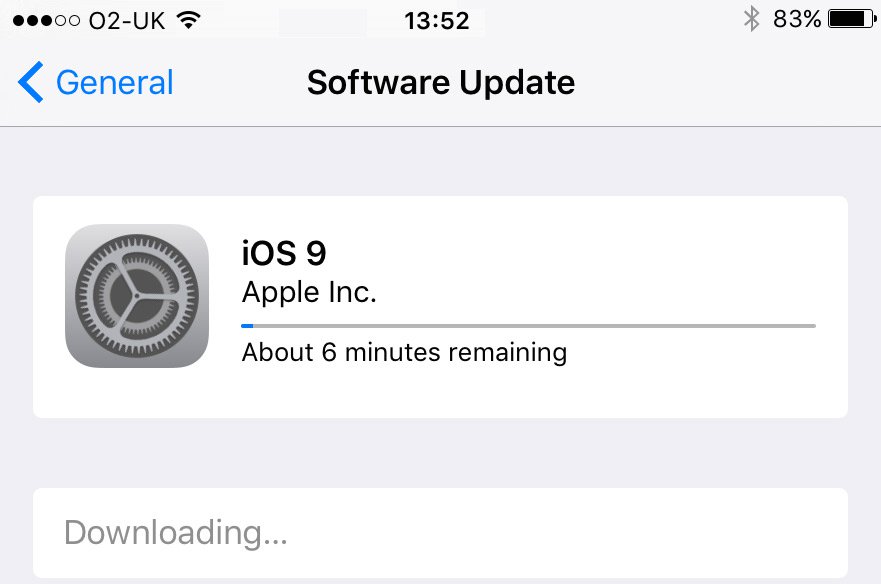 How to Update to iOS 9 through iTunes

If you want to update iOS 9 by iTunes then you have to open iTunes on your device and connect the device to your computer by included USB cable then you will see a message saying a software update is available if you don’t see that simply click on your iPhone, iPad, or iPod touch in the list of devices and check for update button.You’ll be prompted to download and install the update and don’t disconnect your device before the upgrade process is finished.

Either you  update by Wi-Fi or by using iTunes , your iOS device will be restart after installing iOS 9.