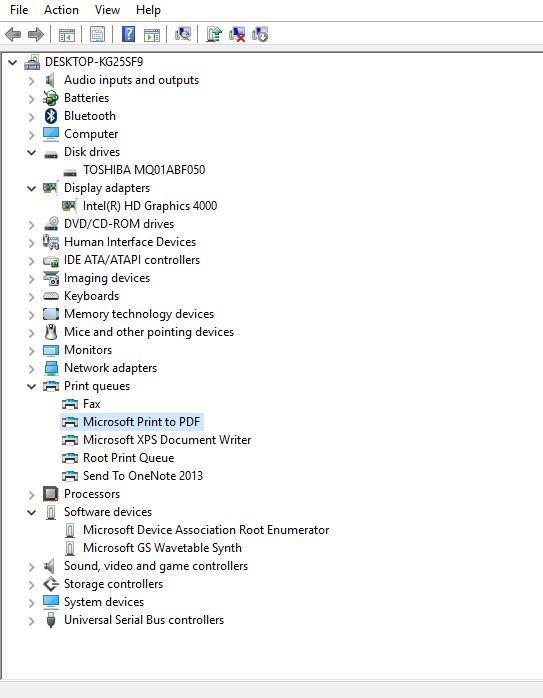 Most of the time users ask online question to bloggers and on Microsoft official platform regarding Windows 10 issues, such as, Using Device Manager to uninstall devices and driver packages, first time when you install windows 10 OS on your computer, after completion of this process need to connect your computer to the internet, in which it’s automatically start installing compatible drivers on it. After a device is installed, it might be necessary to uninstall a device driver sometimes, due to new users might decide to replace driver package. 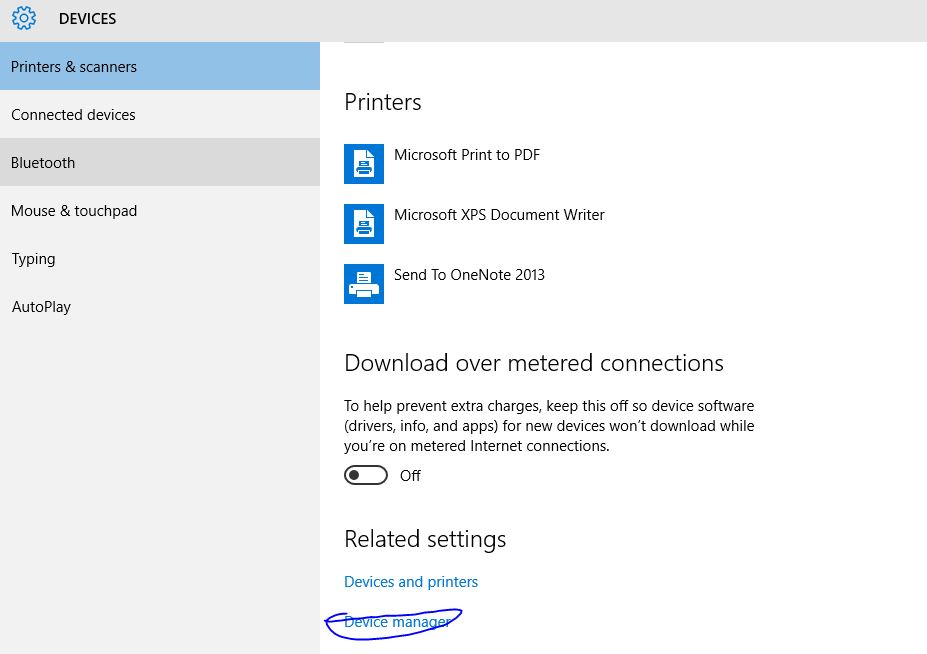 Microsoft does not provide a way to block updates from within Windows 10 operating system, at the time when you uninstall driver you must remove the device node as well, to remove device drivers you need to follow some easy steps, for that you need to make sure that, which driver should remove and update from device manager, Somewhere, do not accidentally delete any other drivers, be careful to remove what you want. Somehow uninstalling devices and driver packages from Windows 10 PC is few step approach.

Similar Article How to turn on and off Auto-Correct misspelled words in Windows 10. 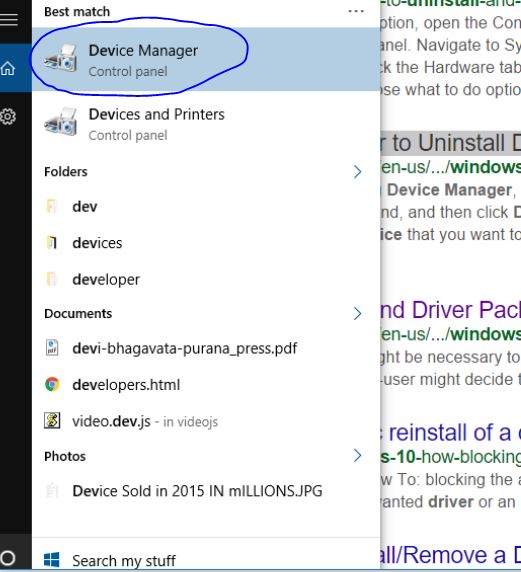 You can remove as many drivers you want to update, remove, device manufacturer, device type, setting current running event and get important details about. But be careful about it, because this is the most important thing which runs on desktop or laptop usable system hardware’s.

Similar Article How to Increase Size or Thickness of Cursor in Windows 10.

How to select your Mouse Primary Button Left or Right in Windows 10 PC.

How to Managed Bluetooth Device (Turned on and Off) on Your Windows 10 Laptop or Any Other Device.