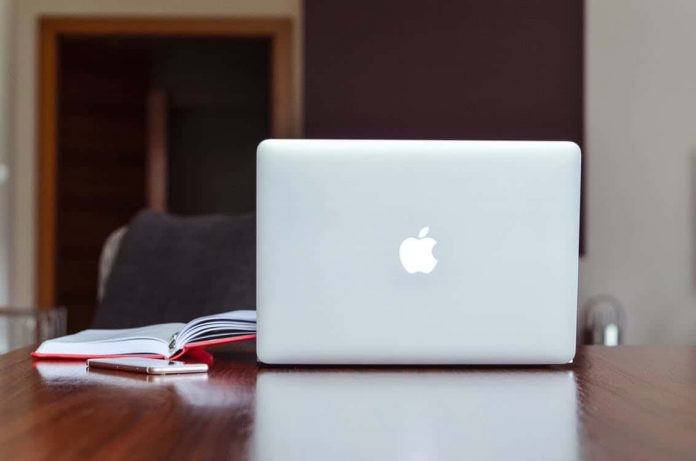 Apple products are famous for being expensive and they can cost hundreds of pounds or dollars more than the same sort of products sold by other manufacturers. A Huffington Post article about Apple prices reveals that on devices like the 64GB iPad, Apple had a profit margin of 48% as it sold the device for $333 dollars more than the cost of manufacturing it.

Apple CEO Tim Cook has explained that this is because the company does not want to compromise on quality. It would prefer to offer great quality products that cost more than cheap products that aren’t as good. Not everyone can afford that, though, and some smart shoppers and retailers have found ways to get Apple products without paying Apple prices.

The Apple brand is hugely important to many Apple fans. It’s why empty iPhone boxes are so popular on sites like eBay and why so many designers have made artworks of the famous half eaten Apple logo. However, once you stop caring about Apple-branded packaging, you can save money.

One retailer that has managed to make Apple products more affordable by changing the packaging is The Big Phone Store. The Big Phone Store sells an official iPhone charger that has been made by Apple but doesn’t come in Apple-branded packaging. The iPhone charger bundle has a power adapter and a Lightning cable and comes in “fuss-free” packaging that is eco-friendly too. While you are losing the Apple logo on the side of the box, being able to save tens of pounds is a good trade.

Refurbished phones are becoming more popular in the UK and in other areas because they can save you much more money than buying brand new. As Apple keeps releasing more expensive iPhones with the iPhone XS Max selling for £999 for the most affordable 64GB model, more people are looking at refurbished devices to save money. In the UK, many retailers have begun to sell refurbished iPhones which have been tested, cleaned and repaired but just cost less than brand new when sold by Apple.

Buy When an Android Phone Launches

When a new iPhone has launched, this is when there will be the most interest in Apple and its products. This is when retailers will sell the most iPhones as well as the most iPhone accessories such as iPhone chargers, battery packs, and headphones. However, this interest is not as strong after the launch of an Android phone as more people will want to buy this phone (and its accessories) than an iPhone.

An Android Authority article on Android phone launches shows that there are many major Android phone launches in 2019 from the Google Pixel 3a and Google Pixel 3a XL to the Samsung Galaxy Note 10. Not all of these will get the same kind of interest. The Google Pixel 3a devices are new versions of phones that were released last year, however, the Note 10 is a new release in a popular series. When these phones release, retailers will do more to sell them and they may discount the price of the iPhone and its accessories to keep sales high when interest is low.

Apple probably isn’t going to release a series of budget devices soon and the iPhone XR, which was a more affordable device, still cost more than £700 in the UK. So, these suggestions are some of the only ways that you can save on Apple products.