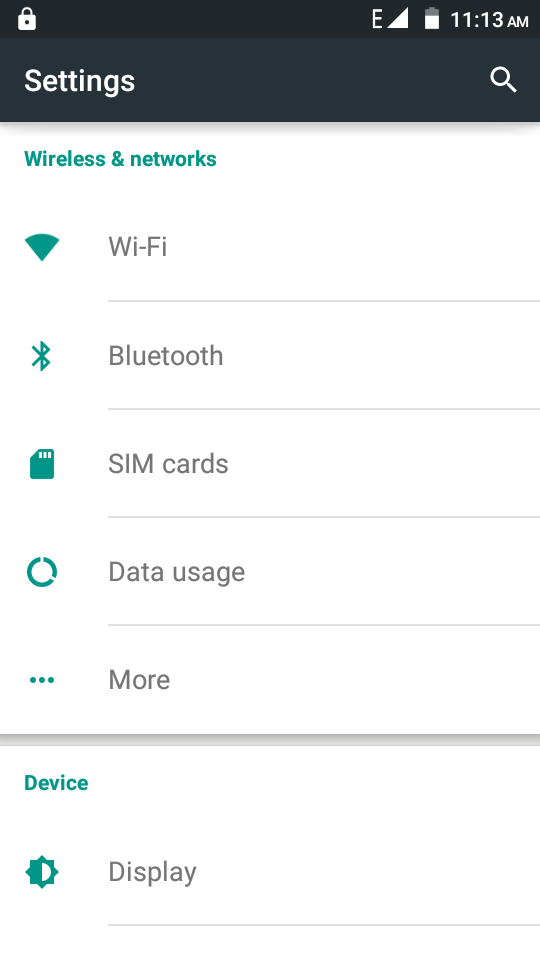 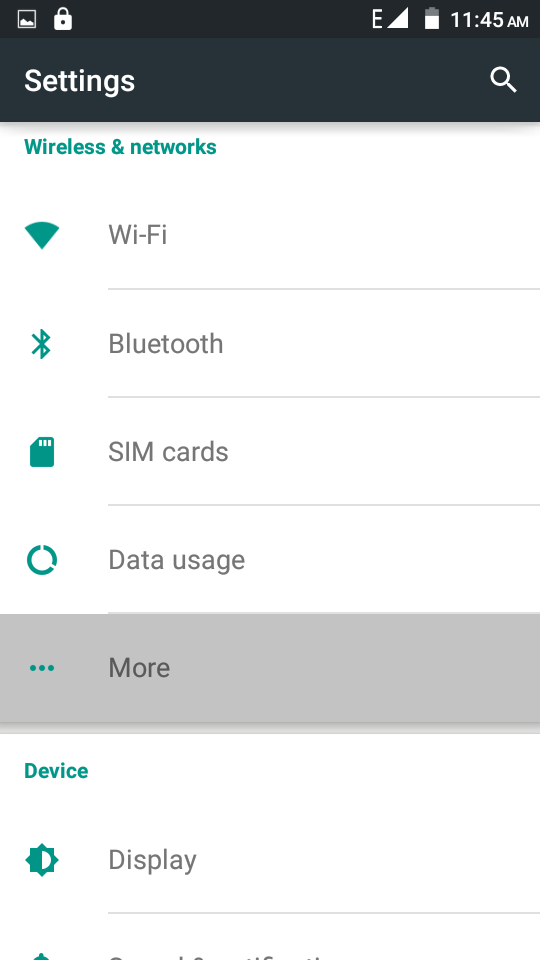 If we talk of networks, each mobile phone network is different, like many smartphones has 2G, 3G, 4G network available, and some android smartphone has 2G only, and some smartphone has 2G and 3G, to change the setting of your mobile network, you need to make small change on it’s setting by simply go to Setting>>More>>Mobile Networks>>Network Mode>>Select options 2G/3G/4G and also can choose individual setting. 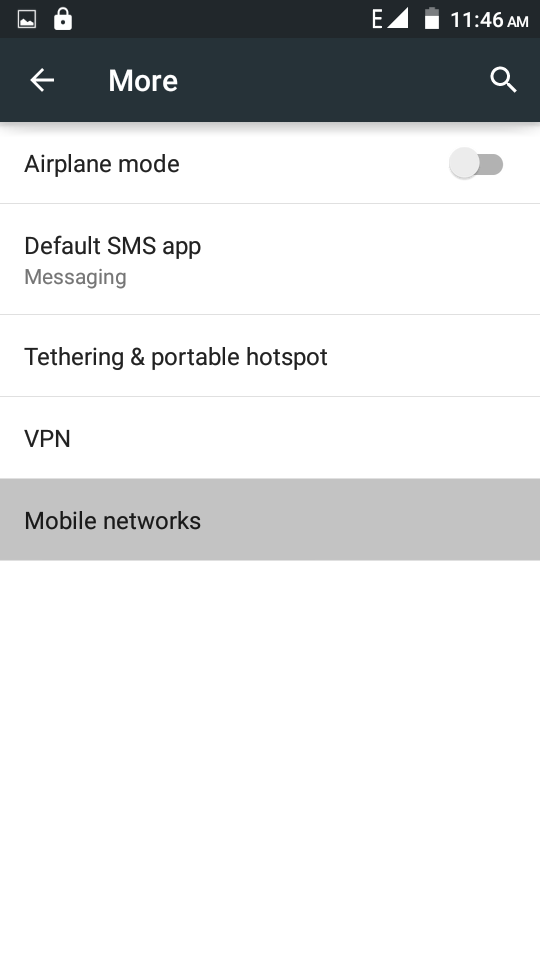 It’s all depends on your Android operating system versions, in our case we are giving you an example with Android v5.0 lollipop also phone is 2G and 3G network capacity. 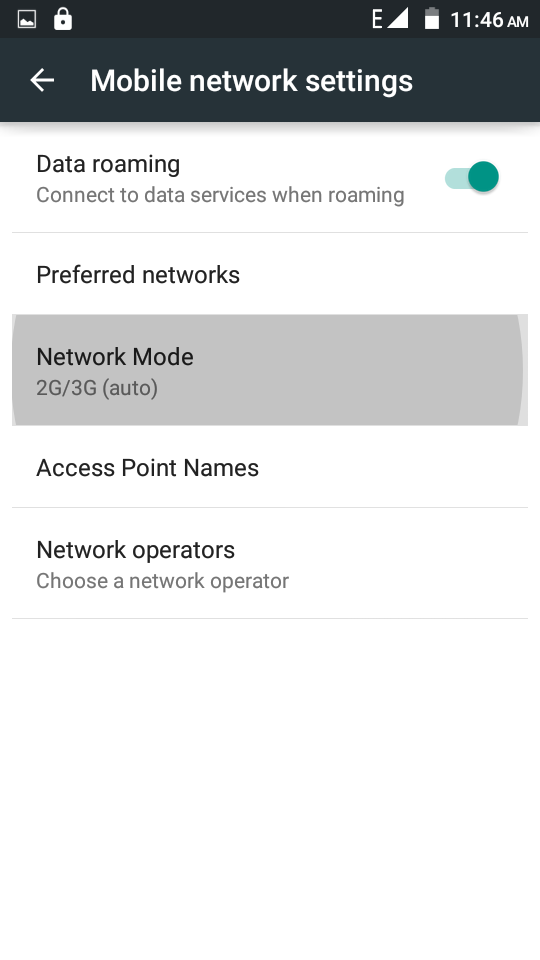 But our recommendation is that make your setting for all type of networks, so that phone can automatically get networks accordingly, in each Android smartphone has 3 to 4 setting related to network mode 2G/3G/4G auto, 3G only, 2G only, 4G only, so we believe that you should make it auto setting, so that it change networks accordingly. 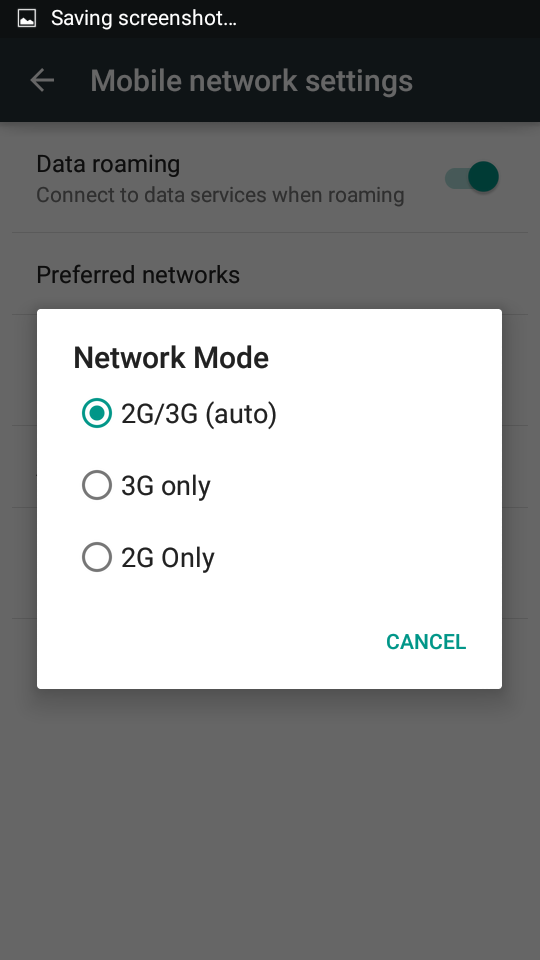 With some phone has different capacity for downloading and uploading, that means there are two Android smartphone with same networks such as 4G capacity, but while we will download something with both downloading speed could be different, so it’s all depends on input output networks of smartphone.