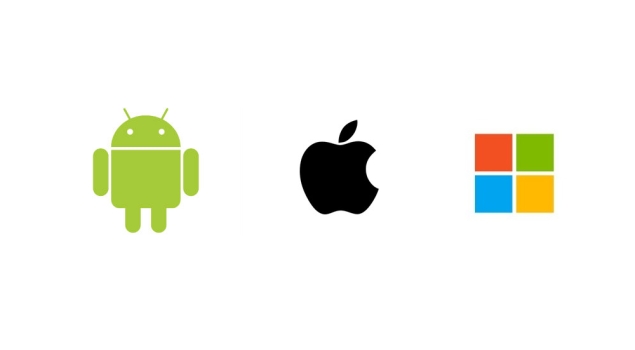 According to latest report from Gartner  Smartphone Sales growth rate is slow in Quarter of 2015 in compare of last two years this year sales of Smartphones to end users is about 330 million units with a increase rate of 13.5 %  over the same period in 2014.

According to report this is the first time that China’s Smartphones market is slowdown in terms of sales .The biggest market of Smartphone (China) reported a 4 % year on year (2013-2015) decline during the second quarter of 2015.According to Anshul Gupta who is research director at Gartner said that the Lower cost 3G and 4G Smartphone market is growing continue in emerging market while overall Smartphone sales remained mix region by region in the second quarter of 2015.

And if we look the table above Apple is continued to dominate with high end Smartphone market with iPhone sales is growing by 36% in last three month till june 2015,it increases 2.4 percent market share.while the other big giant Samsung is not doing very well this time it loses 5.7 percent market share .Although the Smartphone Sales in China is slow down but the Smartphone companies are doing very well as Huawei, Lenovo and Xiaomi are listed on top five manufacturers list according to Gartner report.

If we talk about OS then Android is still on the top but this time it loses it share by 1.6 percent it was affected by the weak performance of China in Second Quarter of 2015.While the Apple gain a Strong position by taking 14.6 percent market share in 2015 which was 12.2 percent in 2014 and Apple is doing very well in China.Android saw it its lowest year by year growth this time .Microsoft is still struggling to generate a wide demand for Windows devices.