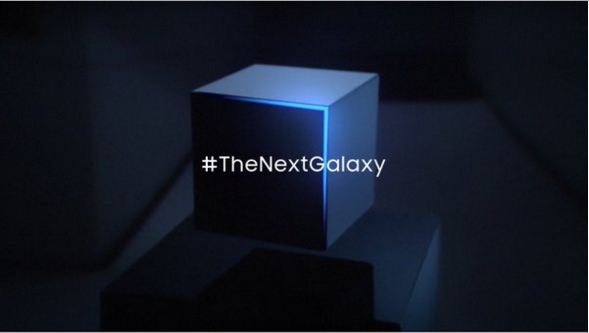 We have known lots of rumors and leaks about Galaxy S7 and S7 Edge, one of most hyped Android devices and these devices will be debuting something during MWC event next month in Barcelona, Spain.These devices will be announced just before the MWC on 21 February at the separate event, Samsung has already mailed invites for the press it may be the same event date for LG’s next flagship phablet’s.For its event, Samsung has provided some information as they have used #TheNextGalaxy on the invite

Earlier rumors also indicated that Samsung will announce the S7 and S7 edge much before the MWC and will release these devices supposedly on March 11 although we are not sure about these leaks and we have to wait for 21 February.

we know that this Samsung has changes some features in Galaxy S7 and S7 edge high-end devices such as MicroSD card slot, Larger batteries and Waterproofing judging by the rumors and leaks photos so far and we also know that Galaxy S 7 will come with 5.1 inches flat screen while the Glaxy S7 edge model will come with 5.5 inches with curved screen.