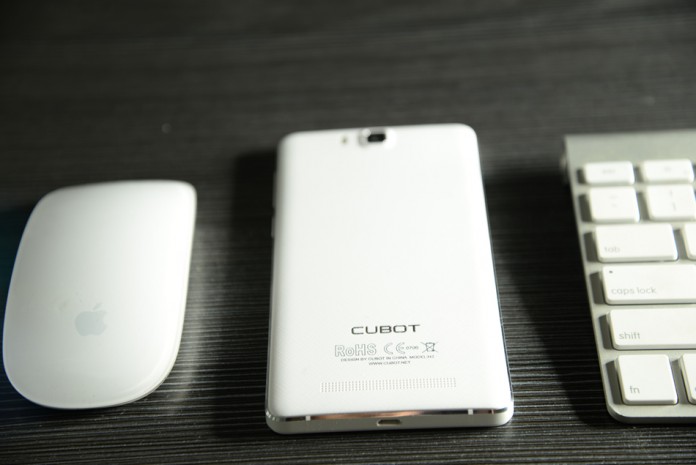 Cubot has listed its upcoming Smartphone Cubot H2 on the company’s website the highlighted feature of the device is its big battery capacity and 3GB RAM as we know that many big brands like Samsung, Apple, and Sony also working on big battery club and so far we have seen a large number of handsets released around the globe with solid specifications and very large battery capacity and the upcoming device Cubot H2 falls in both those departments.

Specification wise the Cubot H2 comes with 5.5 inches HD (720 x 1280 pixels) display and powered by a Quad-Core 1.3GHz processor built-in MediaTek MT6735A chipset along with 3GB of RAM and 16GB internal storage despite having a large battery with 5,000 mAh capacity handset manages to stay relatively slim as it measures 149 x 76.5 x 9.1 mm.

The pricing and release date of the Smartphone unfortunately not yet confirmed so what you think does this handset stand against other big battery mobile phones that have already available in the market?