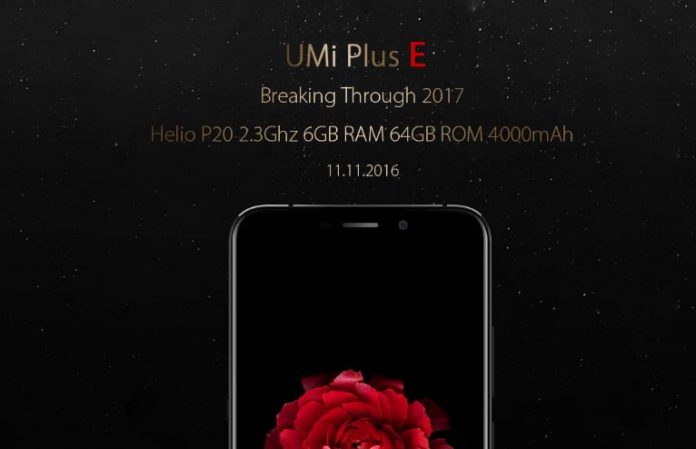 After the success of the UMi Plus, UMi announced that a more powerful version was on the cards for the end of the year. It seems the company proved to be faithful about its declaration, since it’s today news that UMi Plus E full specs have been released! 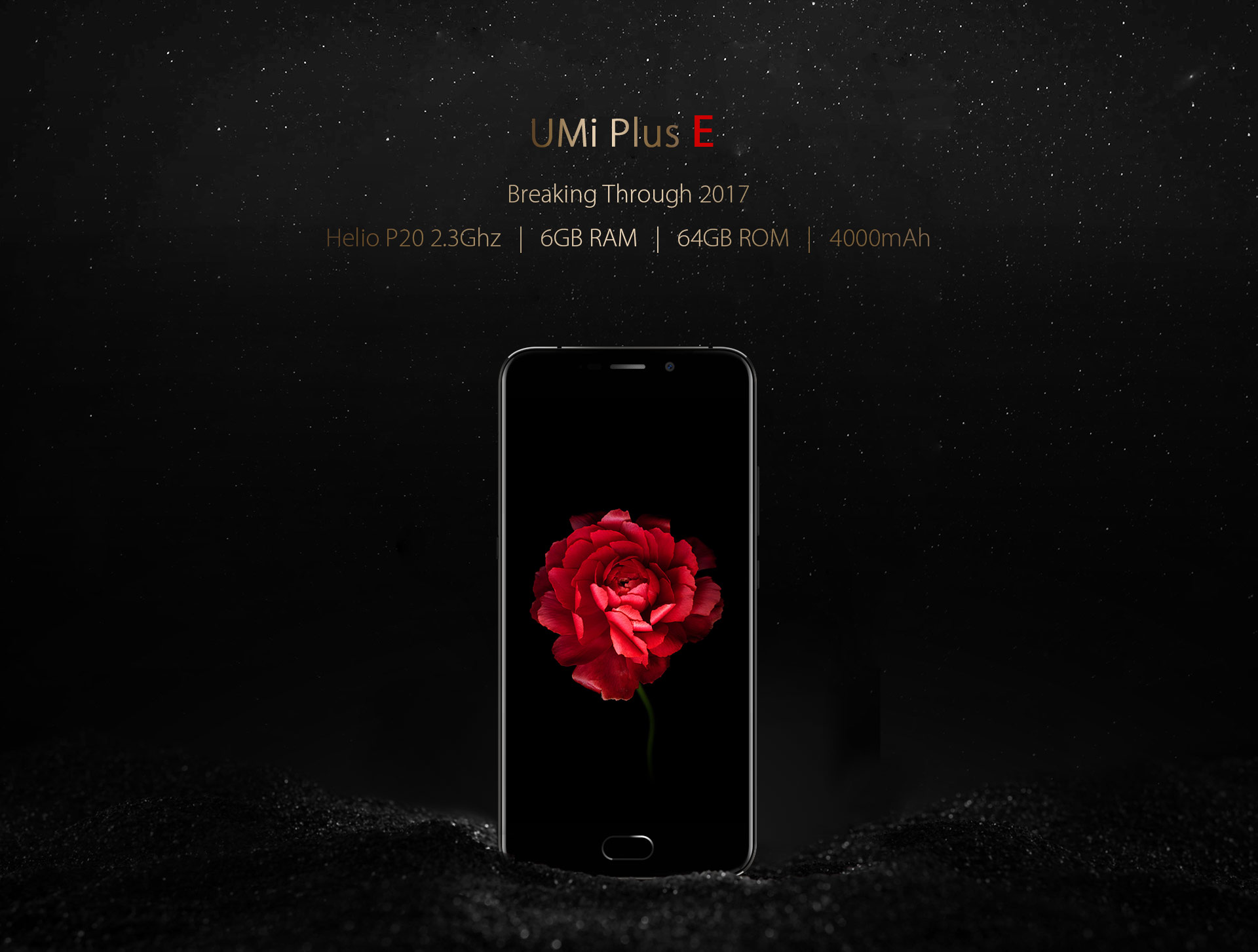 The new UMi’s powerhouse takes the concept of the “budget flagship” introduced by the UMi Plus to a whole new level, we can see some really first class specifications on board of the device:

We have seen quite some impressive specifications, but the real star here is the Helio P20, a world premiere on a smartphone!

The multimedia blocks see some enhancement in their capabilities and can now decode and encode in 4K. Finally, the biggest news here is that the P20 is manufactured on a 16nm FinFET node, for lower power consumption and less heat.

So, The Helio P20 is an incredibly recent SoC and UMi got the possibility to adopt it in such an early stage because the company has earned trust and confidence from Mediatek thanks to the quality of their last streak of products, and therefore got chosen to be the first brand launching a phone with Helio P20. 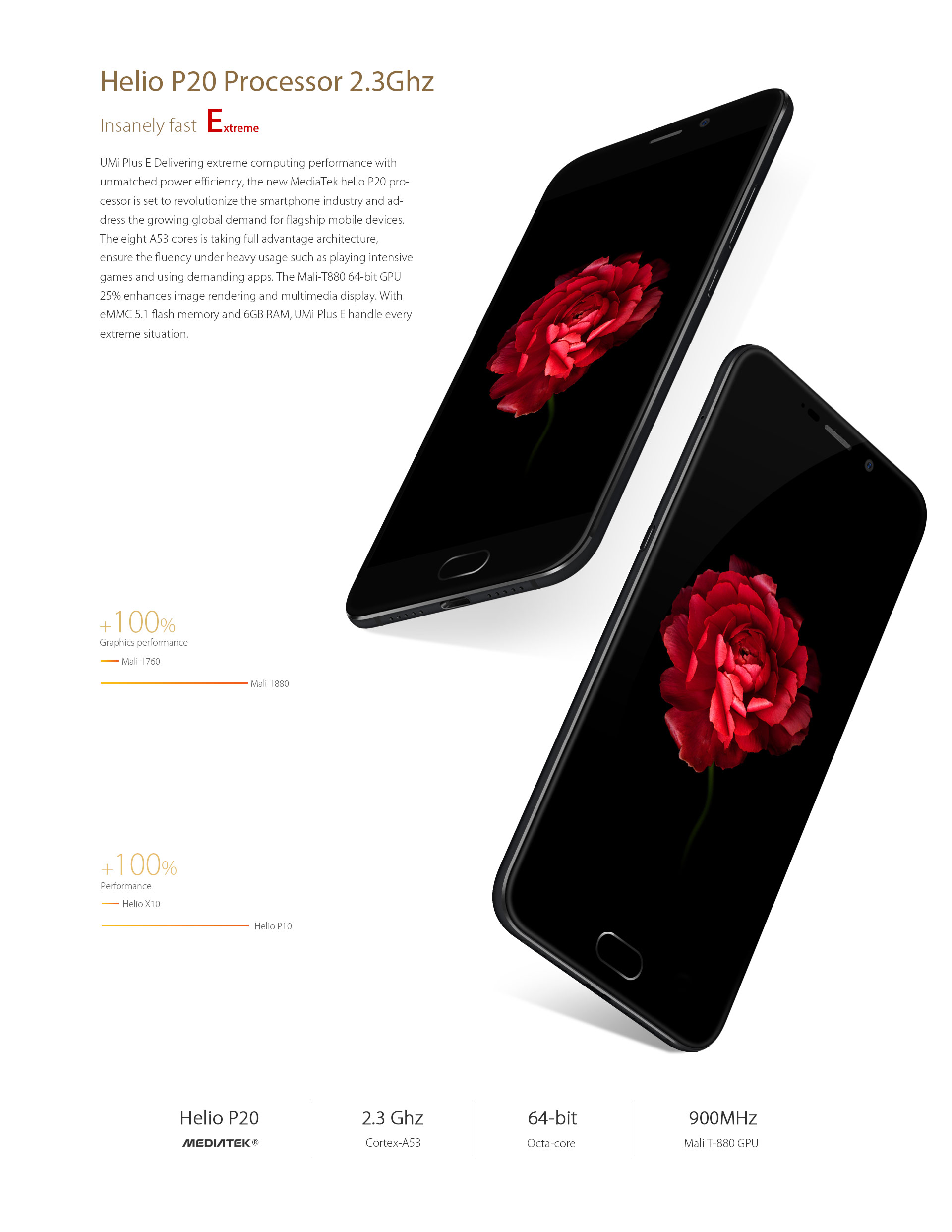 Another impressive aspect is for sure the memory department: the huge 6GB of LPDDR4 RAM paired with Helio P20 will allow an uncompromising experience in both power, speed and smoothness, with the possibility to run basically any available app and having it always in memory, ready to be re-opened exactly where you had left it.

With 64GB of internal storage, you will have an almost endless storage capacity, but if you are a really demanding user, you can expand it using a 256GB Micro-SD card for an impressive 320GB of total storage! 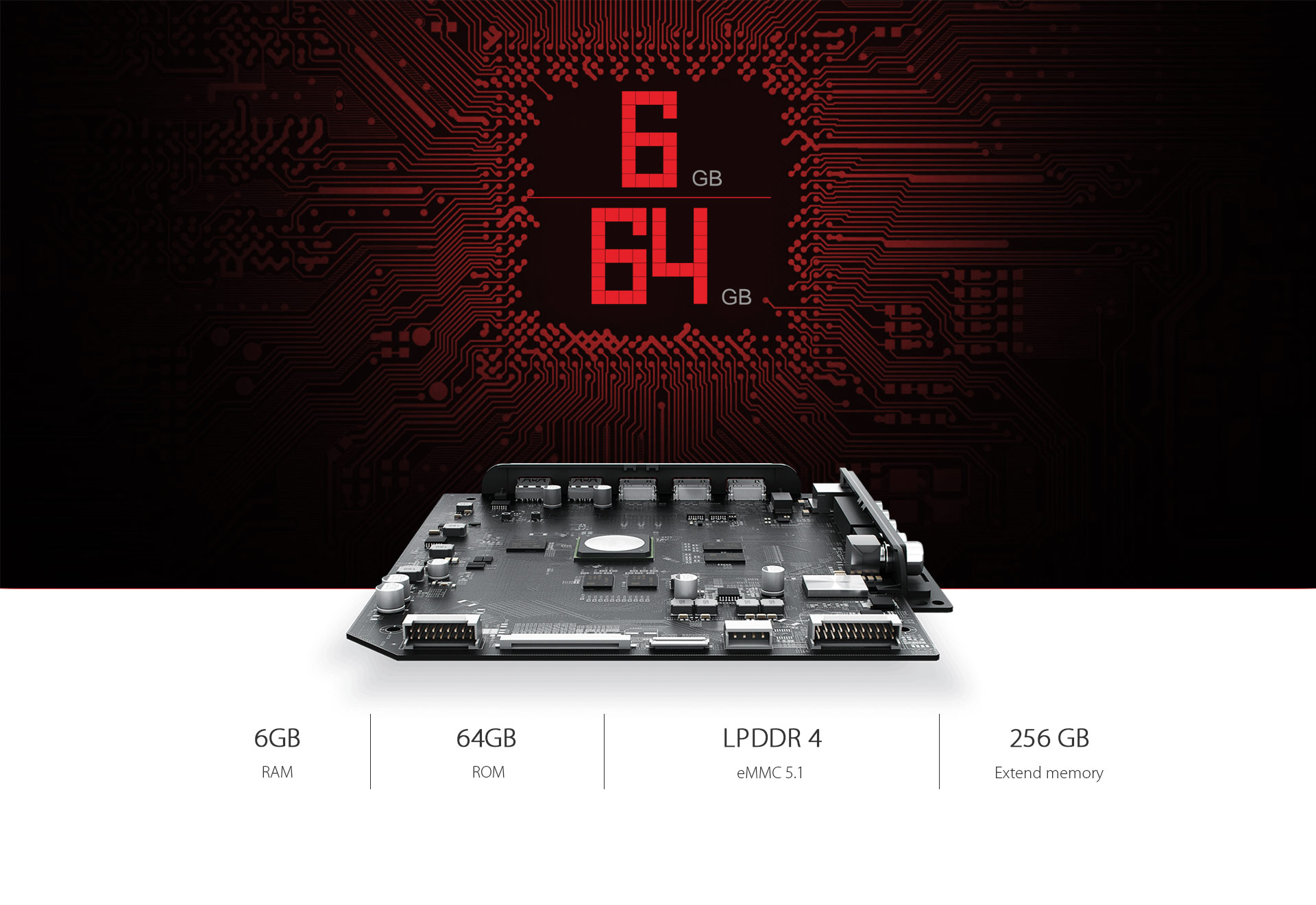 The brand new UMI Plus E (E stays for Extreme) embeds an LTE Cat.6 modem (up to 300Mbps downlink / 50mbps uplink) which supports the blazing fast 4G+. The product also supports the VoLTE technology, which stands for “voice over Long Term Evolution”. It’s voice calls over a 4G LTE network, rather than the 2G or 3G connections which are usually used. VoLTE can connect calls up to twice as fast as the current methods and as 2G and 3G connections will still be available when there’s no 4G signal. Moreover, call’s quality is way higher compared to traditional calls.

So, we had the first approach with the new UMi masterpiece, which has some really great specifications and, knowing UMi, will also have some nice appearance and craftsmanship as well, among other aspects which will be disclosed later. 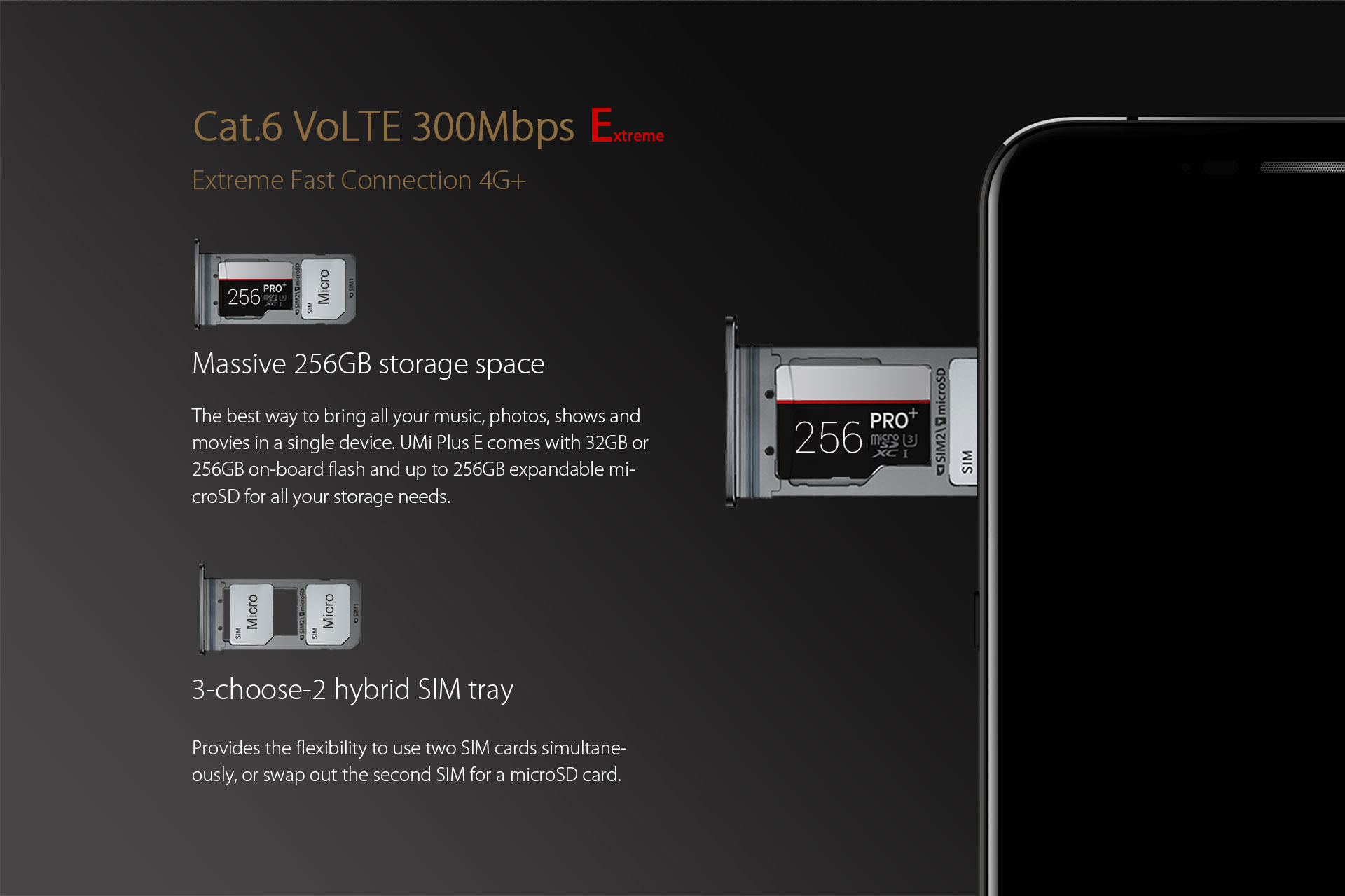 But what many people are looking after is the price: how much a phone with such specifications can cost? Some users may say 400$, some others 300$, but they both would be wrong: the UMi Plus E carries an astonishing 199$ price tag for presales (even for for original price it’s going to be $269.99) , an insanely low price for the hardware it packs! What do you think about it? Let us know!