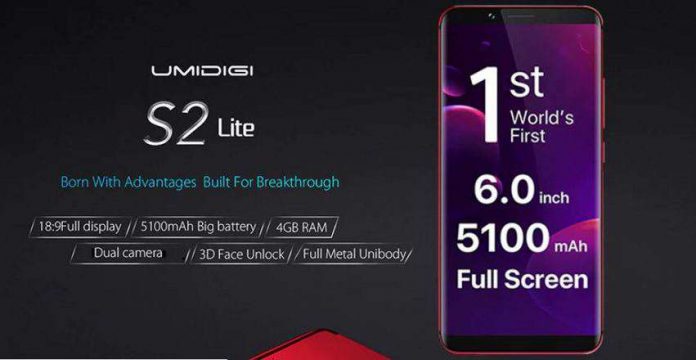 Few Year back when android phones were not available in multiplex, but today world become so advance with such great technologies at very low price, I am very excited to see upcoming world with advance technologies and more AI based phones, I thought that future is great because global users totally depend on technologies and they want something new in their lives, that’s why brands come out with some changes, whether it is price or features, the phone we pick today for deal is based on China, but you all get surprised when you see the price, all the features only just for $149.99 including free shipping, initially when it was launched in China, it cost you around $220 or more but now it’s under flash sale and cost you very less from its original price, the GearBest listed phone on 13% sale category, but I am expecting it’s 30% less from the retail price, as a customer it’s worthy deal at the moment but we don’t know when it goes out of stock, and promotion will end in few days.

On the other side UMIDIGI S2 lite comes with powered by MediaTek MT6750T Octa Core 1.5GHz chipset and Mali-T860 MP2 GPU along with 4GB RAM, 32GB ROM, which is expandable up to 256GB using micro SD card, the phone runs on Android 7.0 Nougat Os, and support dual Nano-Sim cards, the sim card slot available just left corner of the rear-mounted fingerprint scanner.

The phone is powered by 5100mAh long lasting battery with fast charging technology, coming to the other specifications, the phone camera support DSLR level monochrome feature, vertical cameras on the rear, for the other features, s2 Lite comes with Dual-Band Wi-Fi, 4G LTE global band support, Bluetooth 4.0 support, FM Radio and on the bottom it has USB type-C support and MIC,  the overall features are worth buying at this price, I am not expecting the same offer will come again.