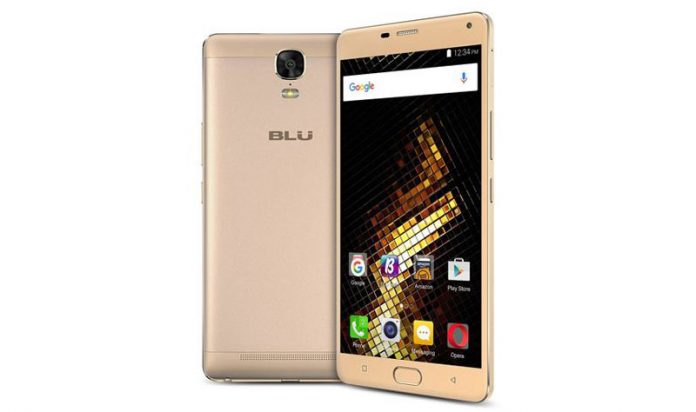 BLU has released a new Smartphone (Phablet) for its Energy Series with long lasting battery known as BLU Energy XL . As we already know that Energy series handset are quite popular for massive battery capacity . The device has metal body design and listed on Amazon USA with unlocked model and price of BLU Energy XL in the USA is $299.99 and available in Gold and Silver color options.