This is probably the first Huawei phone that can compete with other top brands such as Samsung Galaxy S7 and iPhone 7. As, the Huawei  P10 plus is an upgrade of its predecessor –Huawei P10 in a lot of ramification as it comes equipped with a better and impressive battery life, bigger storage space and it’s Leica camera is awesome for any scenario.

The new Huawei P10 plus can be mistaken for a replica of iPhone 7 with its matte-black color scheme, to its curved sides and flat back. The design was definitely inspired by that of Apple iPhone 7, though it is one the closest android phone with such resemblance.

One notable change in the Huawei P10 plus design from its predecessor is the relocation of its fingers prints scanner to the front from its previous location, just underneath the back camera sensor.The P10 Plus is great and comfortable to grip in a single hand; because it is thin and light with its 5.5-inch display.

One must appreciate the fact that Huawei got rid of the usually unnecessary on-screen button with their new built-in button which acts as the home button, with a lighter tap on the button it takes you back home and with a swipe across the pad it brings up the multitasking menu. This new initiative gives room for more. Screen space thou it might feel odd but with time you will get used to it.

This popular Finnish phone manufacturing brand that was once known with quality mobile phones production went missing after Microsoft acquisition in 2014 but the acquisition was only meant to last for a brief period of two years as they parted ways in 2016, where another Finnish based corporation –HMD Global bought the phone features of Nokia. Enough of the stories and let’s get back to the review.

The first product from this corporation was what gave birth to Nokia 6. The notable features of the Nokia 6 are 5.5 inch Full HD IPS display powered by a midrange snapdragon 430 processors, 16MP primary camera and an 8MP front-camera for selfies, Android 7.1.1, RAM and storage specifics are 3GB/32GB and 4GB/64GB. We can be optimistic and hopeful that our Nokia is back but gladly as an Android device.

The shortcoming of this device are the awkward positioning of the finger print scanner and the obviously small battery capacity because I felt they could have done better with the capacity as 3780mAh 0r even 4000 mAh will not be too much but for an asking price below £250/ no one should be complaining.

If you have not lay your eyes or hands on Xiaomi mi mix then you are missing out on some of the smartphones wonders of 2017. This device boast of a whopping 91.3 percent of the screen to body ratio, almost edgeless but truth be told the MI Mix is probably the first phone where the screen runs right to the edge on top, left and right side. If that is not enough, this device came equipped with the best smartphone processor- Qualcomm Snapdragon 835 which runs at 2.35GHz (rumoured to debut in the Galaxy S8), and proudly supported by a very generous 4,400mAh battery and 6GB of LPDDR4 RAM and a massive 256GB of UFS 2.0 storage nut no media card slot (you probably will never need it).

This device almost sounds and appear as an angel to us but it obviously have its own flaws as all Xiaomi phones lacked support for 4G FDD-LTE, so you obviously can’t get anything faster than 3G connectivity, the selfies camera is ridiculously 5.0 MP and the idea of it running on Android 6.0 when we obviously have the latest Nougat 7.0 out there makes me sick. Obviously, nothing to complain about the fingerprint reader on the back, as it is fast, accurate and it quite easy to spot in its position but with the absence of any kind of stabilization (optical and electronic) does not help either the photos or videos.

Xiaomi had great 2016 thanks to sale boom of the Redmi Note 3, so they intend to continue on the same note with the introduction of the new Redmi Note 4.  The Redmi Note 4 is an all metal smartphone device with the familiar white stripes at top and bottom, with its dimension at 151x76x8.4mm and a weight of 175g (slightly heavier than the Note 3), the Redmi Note 4 is almost the same size as its predecessor -the Redmi Note 3 but it is available in two versions, the 3GB RAM 64GB storage and the 2GB RAM, 16GB storage version which is cheaper.

The specifications of the Xiaomi Redmi Note 4 are quite excellent for its price tag. Starting from the octa-core Helio X10 chip that has been upgraded deca-core 2.1GHz Helio X20  in the new Redmi Note 4 as this improves the performance of the device, the battery was also jacked up to 4100mAh from 4000mAh.

The key setback is that it runs on Android  6.0 Marshmallow, the 5.0 MP selfies camera is quite for its standard as something around 8.0 MP is not asking too much of the Note 4 and its fast charge (5v/2A) is a shame thou manageable.

We obviously need to address the change in name of Umi to UMiDigi as they just went through are branding phase, the first product of this phase is the successor of the Umi Z after its successful introduction. UmiDigias they are called now are known to produce extraordinary smartphones which were built with beautiful designs.

With quality features such as a front camera dual lens and a deca-core processor with 4G RAM memory and a power packed 37800mAh (not the best but pretty good enough for the job), UMIdigi is ready to challenge it’s competitors with probably one of its best phone ever manufactured.The UmiDigi Z pro is equipped with an Indium gallium zinc oxide display (IGZO) which will be 5.5’inch long and 2.7’inch wide with a maximum resolution capacity that will be 1080×1920 at FULL HD display.

The key features are listed below for you to browse through as I quickly discuss the setbacks of this device. Some of the setback for me with this device is that it will launch with Android 6.0 Marshmallow instead of Android 7.0 Nougat and it weighs around 175g which is a kind of heavy for some users.

You can Chek Price & Buy all these Smartphones from following links 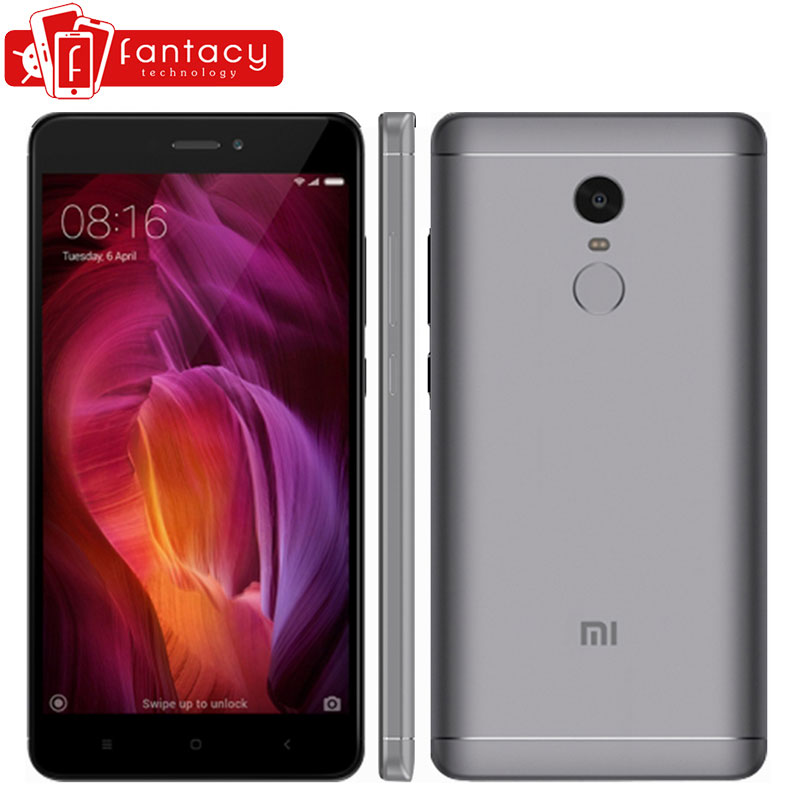 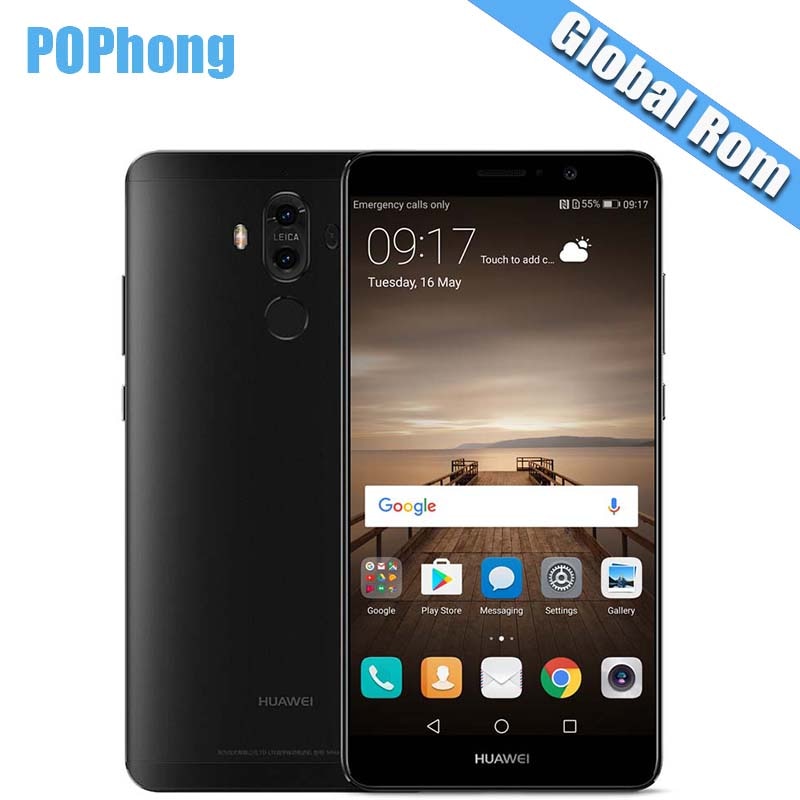 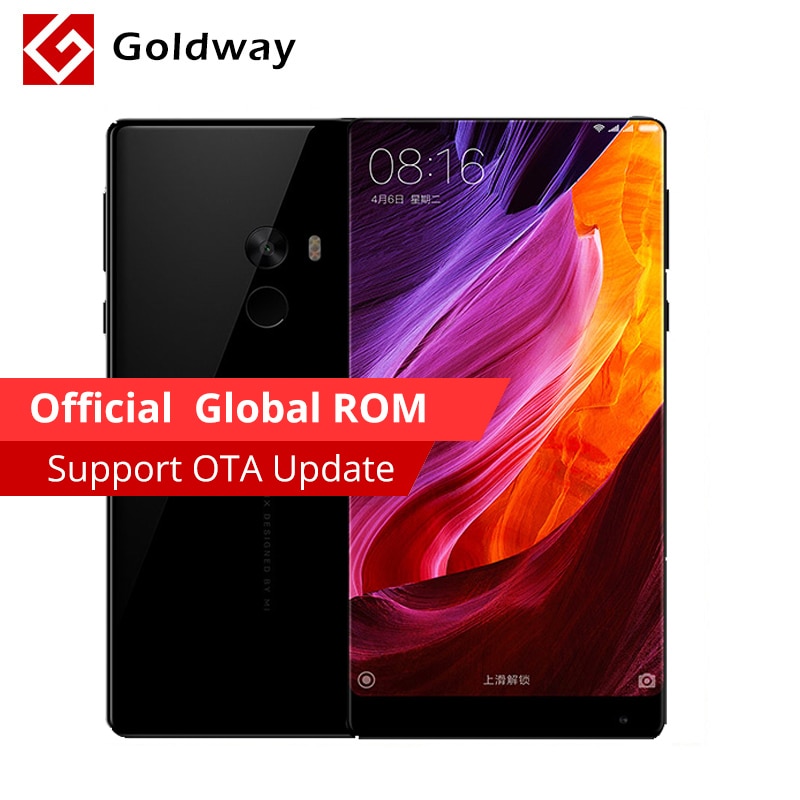 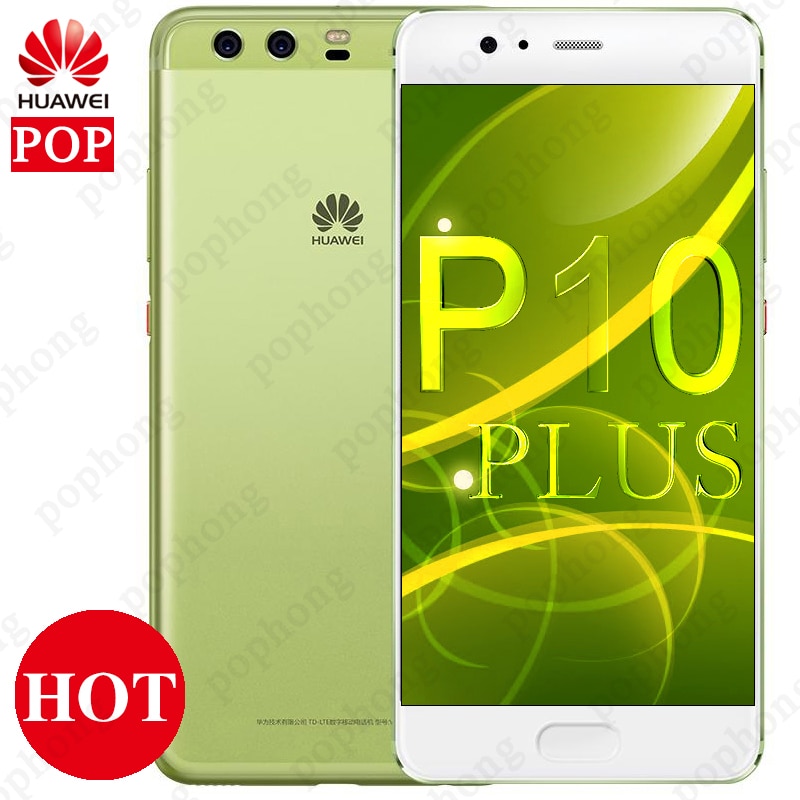 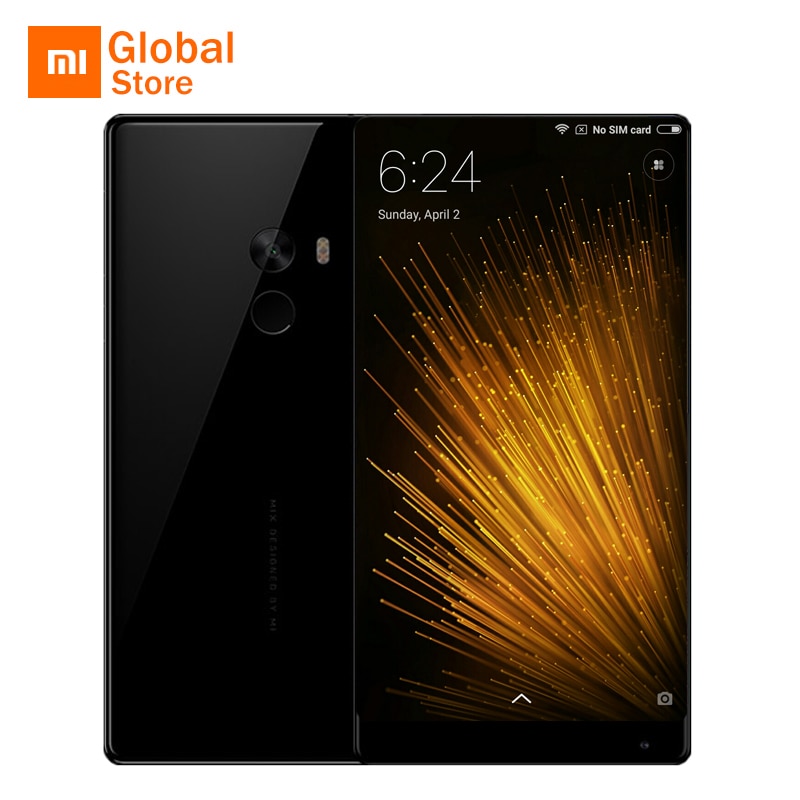 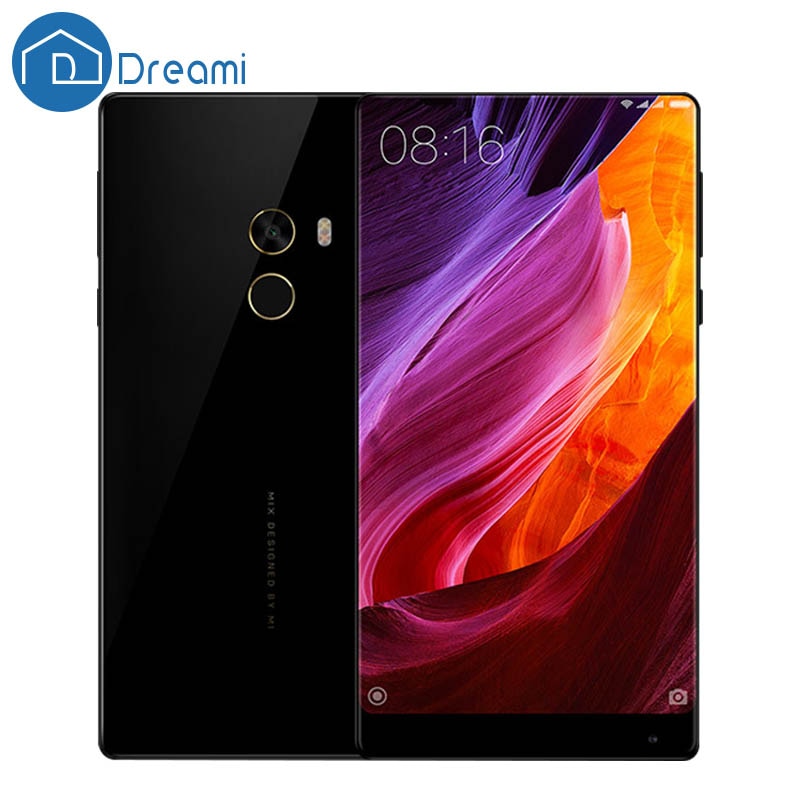 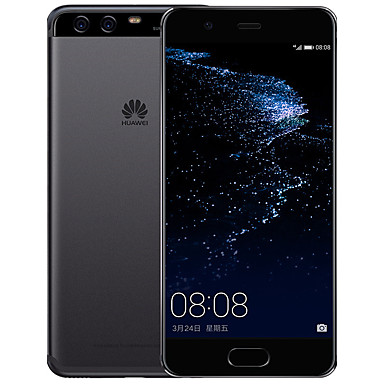 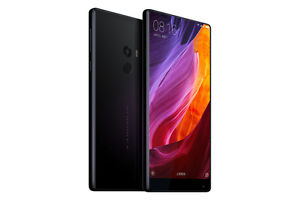 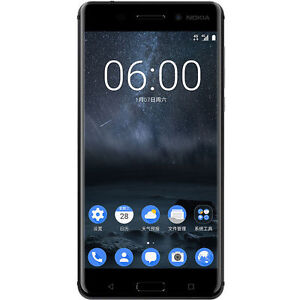 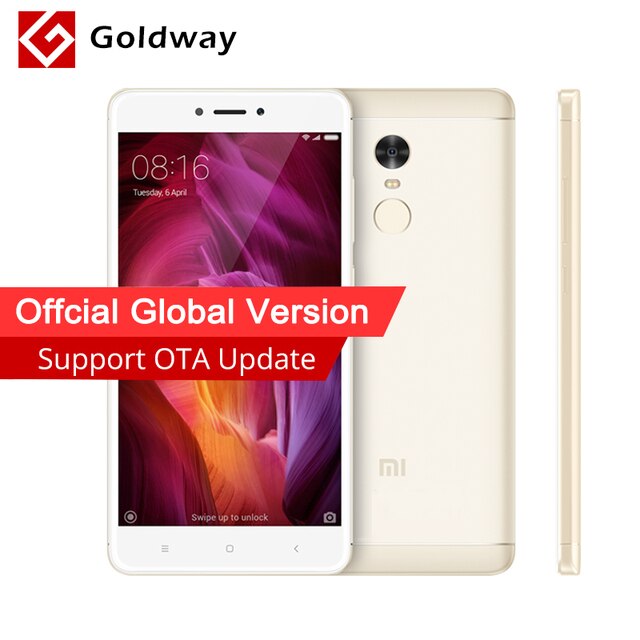 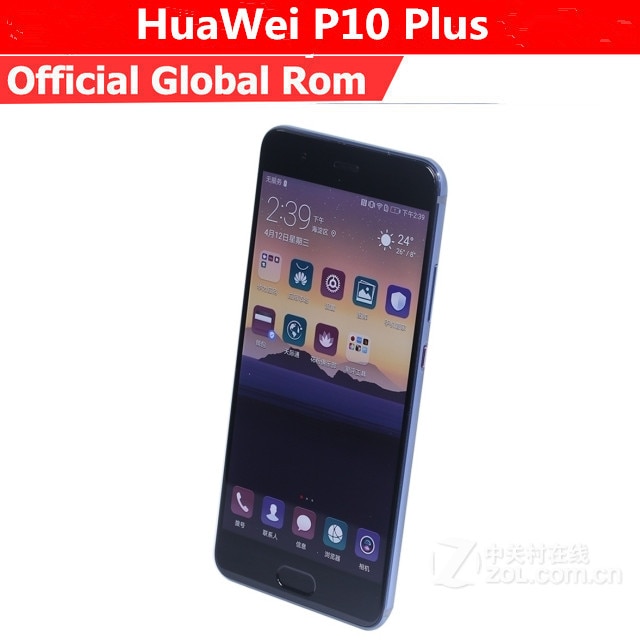 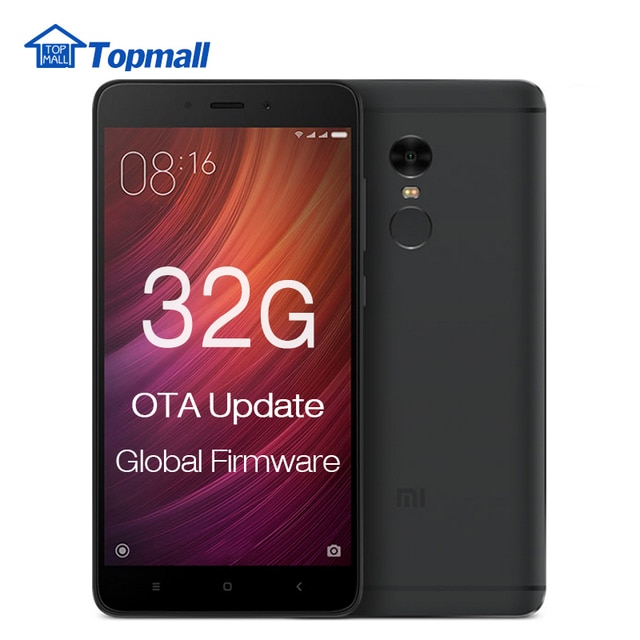 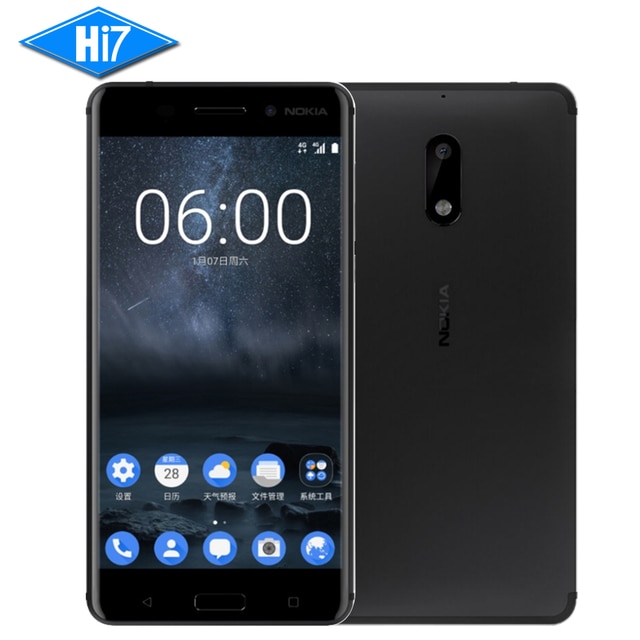 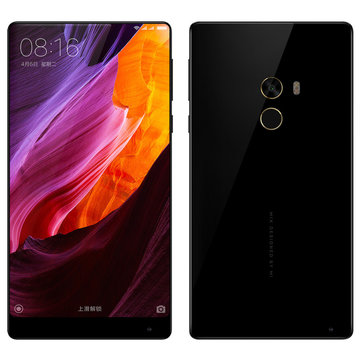 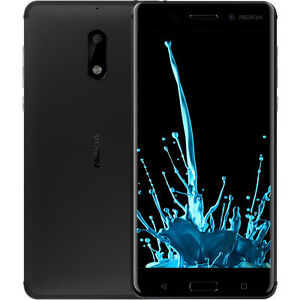 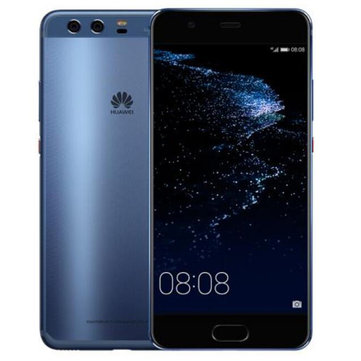 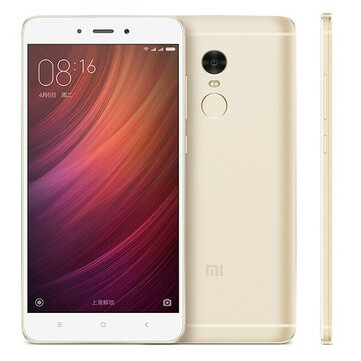 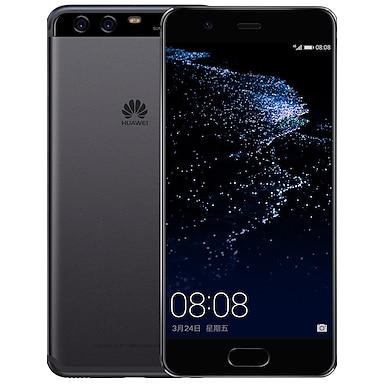 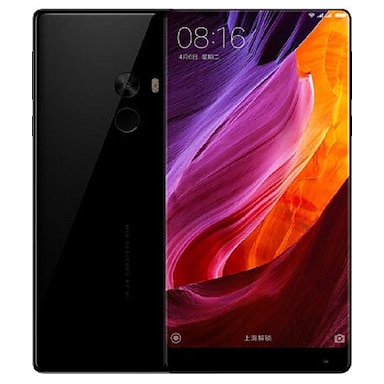 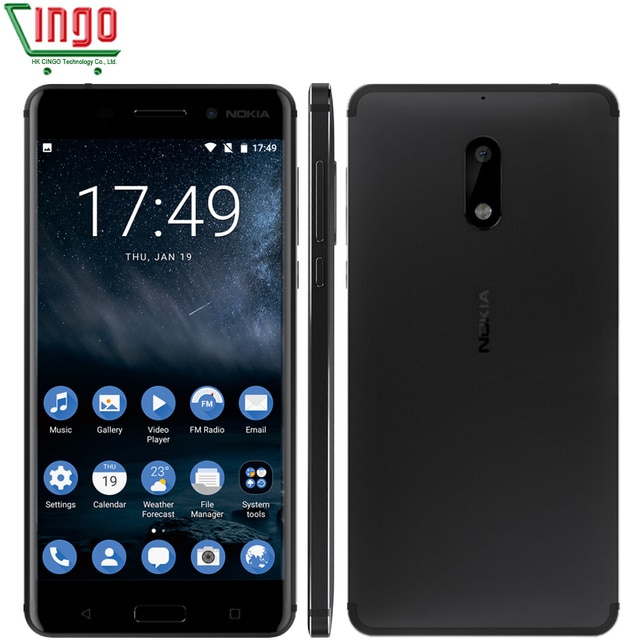