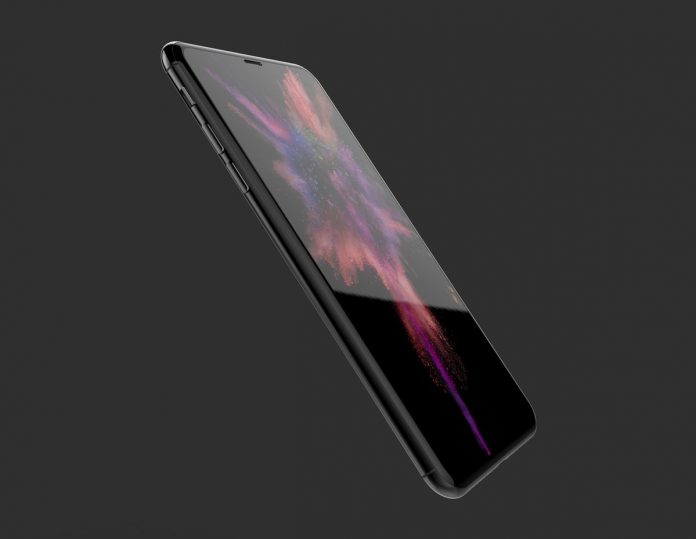 After so many leaks, few Chinese geeks claim that iPhone 8 will be having a bunch of unique features, Apple iPhone 8 a flagship device will be equipped with hidden selfie camera and hidden fingerprint scanner, iPhone 8 might have an edge to edge screen which is a new idea for the whole smartphone industry. Today few more results obtained by Geekbench, where they depicted upcoming iPhone will come with the iOS 11.0, and Apple A11 chip with 2.74 GHz Quad Core CPU clock, these all are rumors, earlier apple not announce anything.

So many users thinking that it’s so late that there is no official specification revealed yet, as per another leak Apple may change that timing from September to end of this year, some extent these things are right. But it may heart those who still think that phone will launch 4 months later, even so, many global smartphone lovers eagerly wait to its upcoming devices.

The image leaked by Geekbench shows iPhone powered by 128 Kb L1 cache, in some context it help Apple A11 chip to improve the overall performance of the phone, as per our earlier article, images indicates new iPhone most of the area covered by wide range of glass and sides (area between the both edges) area covered with bright stainless steel, after all our key facts have the intention to congestive a lot of leaked reports, the iPhone 8 featured with 3GB of RAM, 5.8 inch OLED screen with high PPI which would approx. 521 or more, as well as it will come with 3D front selfie camera, wireless charging, and new iPhone are expected to be very thin will apparently be 7.4 mm or more, Note: no official information has been received so far. 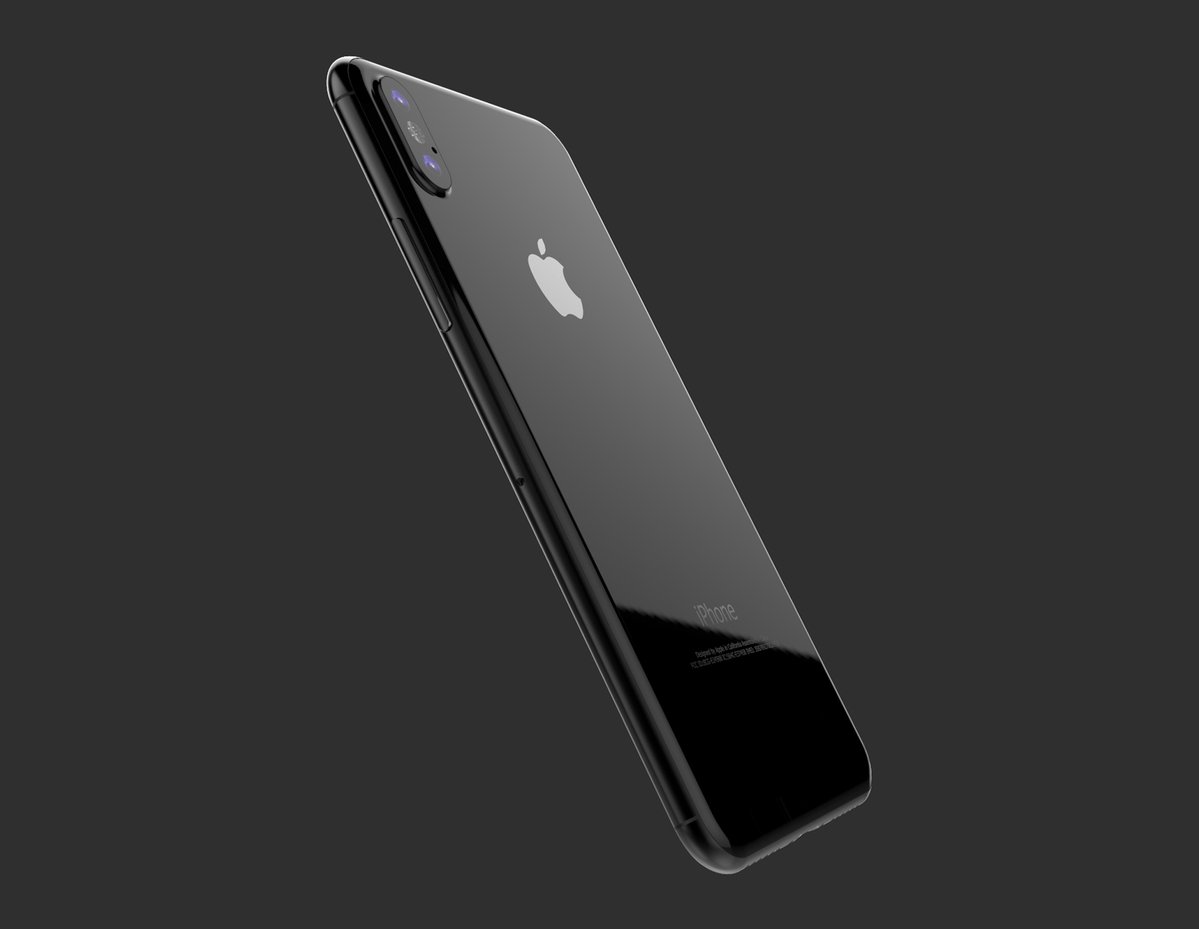