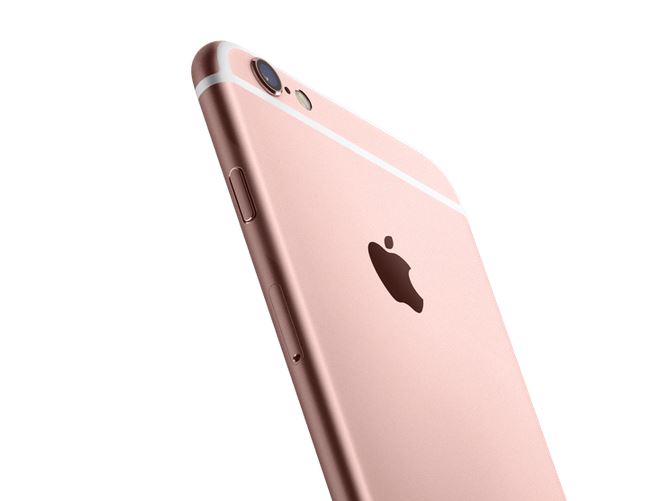 Users always want to see new features in iPhone, this time apple make huge changes in their device, Each time, Apple with new technology, Market descends, next version of apple iPhone is Iphone 6S and 6S Plus, of all smartphones in the world, it is very good smartphone, If you feel like taking, then lay on top of iPhone 6S Session Choice.

This time company focus on new technology development such as display, touch, camera, colors, body, OS version. You can perform many new activities with it’s 3D touch also focus on new technical innovation on each points, make iPhone 6S multi-touch, they said that which new experience you feel with new iPhone, before you never see it in any devices, it’s possibly made for all type users, so that you can get all thing at one place and get easy access of data. 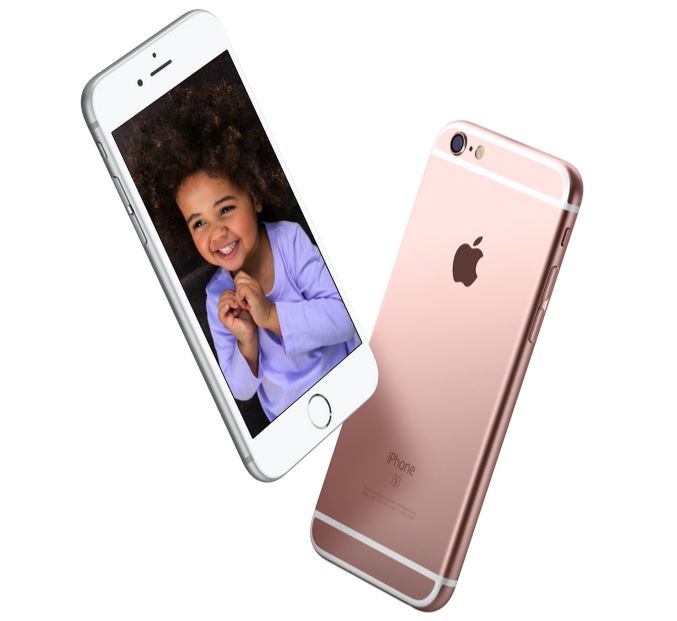 When you see it Lecce on hand, you will feel very good like what new super slim and high quality device you observe, Apple make hardware very nice so that user will not face any technical difficulty while using it’s devices for heavy work, however iPhone 6s camera will more beautiful then ever 12MP and 4K Video with Live Photos Lasting memories.

Also focus on get all things together with iPhone 6S such as performance with high quality so that any competitors may not stand, also get in display chemically strengthened 3D glass also tops the iPhone 6S,

New high speed inside iPhone 6s, it’s new LTE advance phone with 300 Mbps download with cat 6, 23 LTE band support, Up to 866 Mbps over wi-fi, you can enjoy while browsing the web download and upload, it will also give you better web performance while you are connected with Wi-Fi. You can also easily connected to Apple watch using it’s Bluetooth.

Now Apple iPhone 6s and 6s Plus pre-order start from SEP-12-2015, it will be available on 25-sep-2015, while you are in pre-order page it will shows you 3 carrier options at&t, Sprint, Verizon wireless, it will also ask you some important questions such as zip code, social security number, wireless numbers to check your location and country.