This display of the Note 4X smartphone also supports 441 pixels per inches of pixels density. The Xiaomi Redmi Note 4X smartphone powered by a Qualcomm Snapdragon 625 Cortex-A53 2.0GHz of Octa Core processor along with the 3GB/4GB of dual-channel RAM memory for faster and smooth performance while multitasking and Gaming.

For the high-quality graphics, it comes with an Adreno 506 Graphics chipset to render the 1080p resolution graphics while Multitasking or watching movies and videos. The Redmi Note 4X smartphone run on MIUI 8.0 that based Android 6.0 Marshmallow. 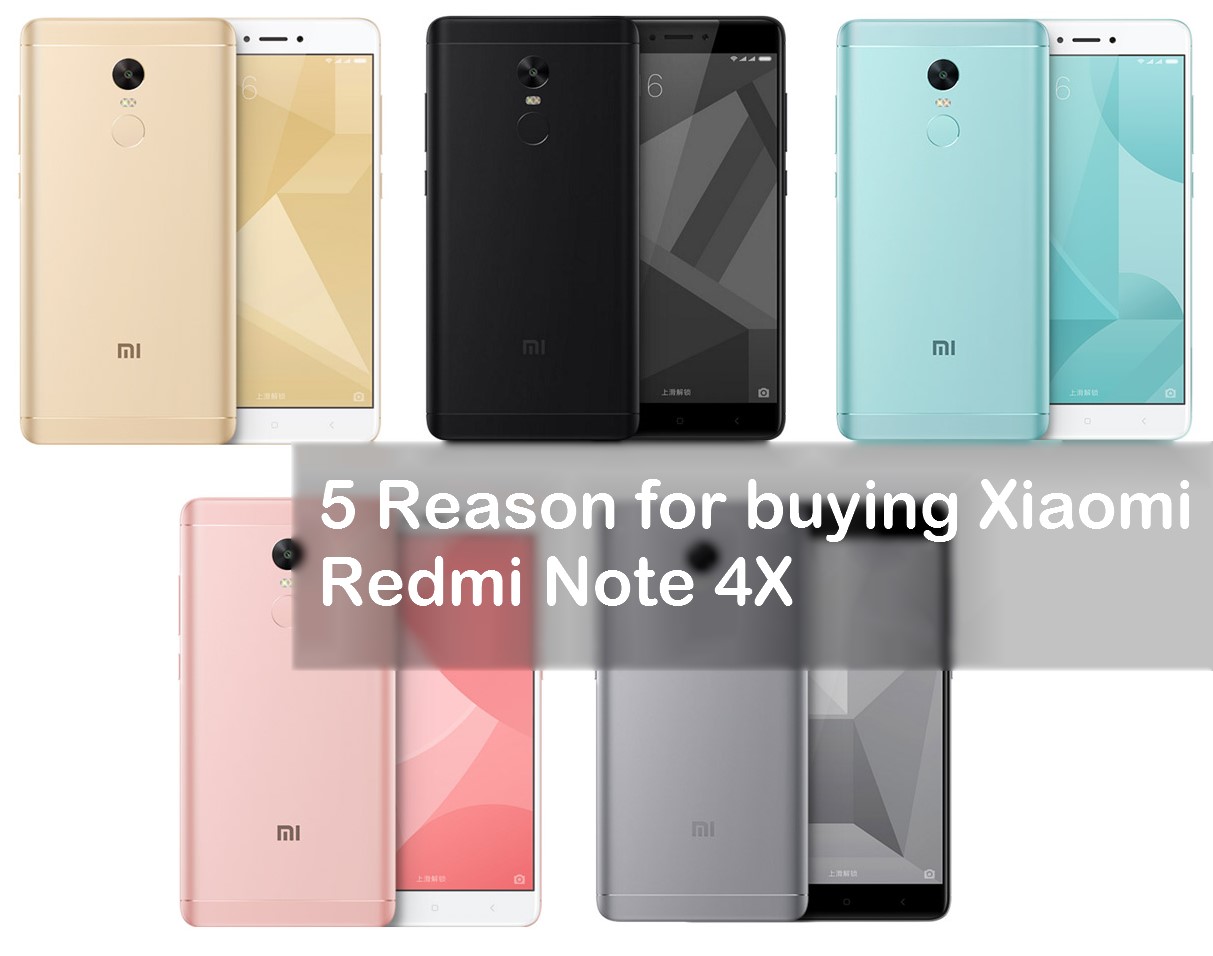 The Xiaomi Redmi Note 4X Smartphone comes with a large 5.5 inches of Full HD 1920 x 1080p screen resolution IPS-LC display with 72.3% screen-to-body-ratio. For more bright and sharp visuals, it has 441 pixels per inches of pixel density and Adreno 506 Graphics chipset that renders FHD quality Graphics while Gaming or multitasking. The display of the Xiaomi Redmi Note 4X smartphone has 2.5D Corning Gorilla Glass Protection to protect the screen against scratches.

The Performance of the smartphone is another fact to buy this smartphone because The Xiaomi Redmi Note 4X smartphone powered by a latest Qualcomm MSM8953 Snapdragon 625 Cortex-A53 Octa Core 2.0Ghz of 64 Bit processor that equipped with the 3GB/4GB of dual-channel DDR3 RAM and 32GB/64GB internal storage capacity. The powerful Processor and RAM provides a faster performance while Gaming or watching movies and Videos.